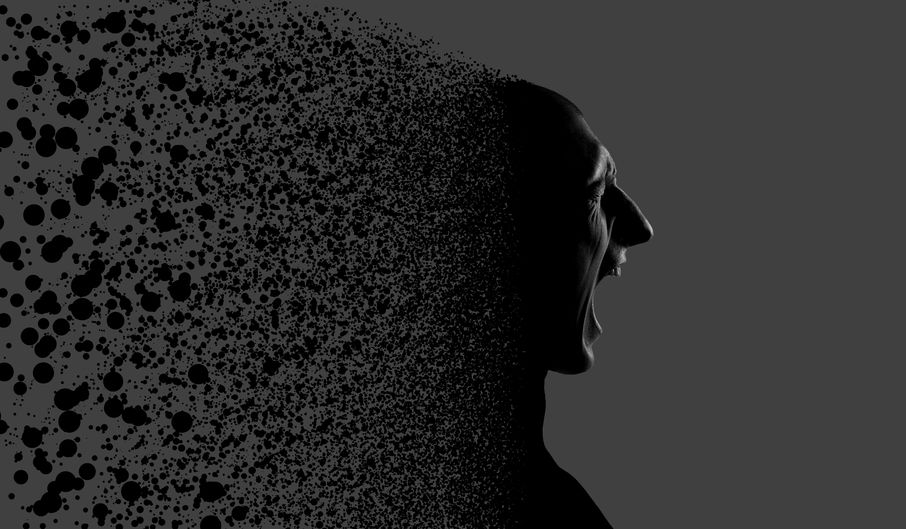 Even though many people often go without sleep to make room for work, social or personal commitments, the effects of sleep deprivation shouldn’t be taken lightly. One study is suggesting that when a healthy person experiences 24 hours of sleep deprivation, they may display conditions similar to a person who has schizophrenia.

Recently, the researchers from the King’s College London, University of Bonn, and the Department of Psychiatry and Psychotherapy at the University of Bonn Hospital had their discovery published in The Journal of Neuroscience.

Twenty four volunteers of both genders between the ages of 18 and 40 were examined in a sleep lab. Initially, the volunteers were asked to sleep normally then, about a week later, they were kept awake all night with games, conversation, walks and movies. The next morning, everyone was asked about their feelings and thoughts and underwent a test to measure prepulse inhibition.

Prepulse inhibition is a test that measures the brain’s filtering function, which prevents sensory overload. During the study, the volunteers listened to a loud noise via headphones, causing them to be startled. That reaction was recorded with electrodes as their facial muscles contracted.

Among the volunteers, the filtering function of the brain was significantly reduced following staying awake all night. The same conditions that schizophrenic patients experience were reported, including sensitivity to light, brightness or colors, changes in their sense of smell, mental leaps, and notice altered body perceptions.

After a night of sleep the effects of sleep deprivation wore off, but the findings could have an impact on drug development. Always do your best to get 7-9 hours of high-quality to lower health risks physically, emotionally and mentally.