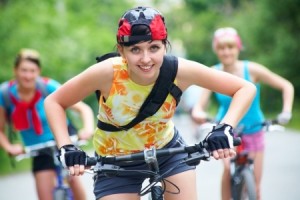 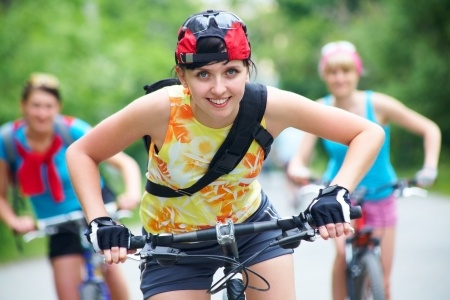 Although they slept the same amount per night, those who exercise report sleeping better than those who do not. This finding comes from National Sleep Foundation’s 2013 Sleep in America® poll. Over three quarters of those surveyed who exercised said that they experienced very good to fairly good sleep in the past week. Only a little over half of those that did not exercise expressed being content with the quality of sleep they got the previous week.

Falling in line with those results, the people that exercised intensely reported the best sleep of all the participants, and had the least propensity to be suffering from a sleep disorder. In specific, nearly 75% of the “vigorous exercisers,” said that they “rarely, or never,” had to deal with any indicators of insomnia in the two weeks prior to the poll. On the flip side of the coin, those that did not report exercising had a significantly higher chance of frequently getting poor sleep. Specifically, a little over 60% of those surveyed said that they “rarely or never,” got a full night of quality rest during the workweek.

“Exercise is great for sleep. For the millions of people who want better sleep, exercise may help,” said David Cloud, CEO of the National Sleep Foundation. All in all, any exercise is better than no exercise—and starting up may positively impact the quality of sleep you get.

Keep in mind, it does not need to be Olympic training to count as exercise; walking or jogging around the block are a great start! We love exercising at Gallery Furniture, and are so grateful for our in-store gym!