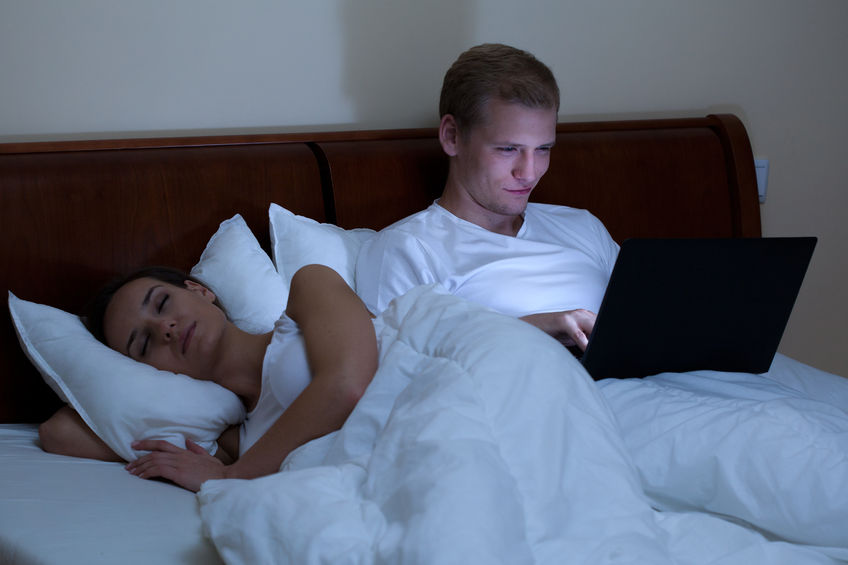 Night owls may possess desirable traits such as being high achievers and having the gift of charm. However, new research reveals their natural sleep preferences could impact their health.

According to their published study in the Journal of Clinical Endocrinology & Metabolism, researchers at the Korea University College of Medicine found that night owls are at a higher risk of developing diabetes compared to early risers, even when they get the same amount of sleep.

1, 620 participants between the ages of 47 and 59 were asked to fill out questionnaires regarding their bedtime, wake up time, sleep quality and lifestyle habits such as exercising and diet. The research team also assessed their metabolic health by collecting blood samples, along with measuring the participants’ body fat, lean mass and abdominal visceral fat using DEXA and CT scans.

Most of the evening chronotypes, or night owls, were younger in age, had higher amounts of body fat and overall fat in their blood, compared to the morning chronotypes, or early risers. Night owls who are men were mostly likely to have diabetes or sarcopenia, a condition that causes a person to lose muscle mass, while night owls who were women tended to have a high risk of metabolic syndrome and more belly fat, which increases their risk of diabetes, stroke and heart disease.

The research team suspects their findings were due to the fact that night owls are more likely to experience sleep loss and poor sleep quality, along with eat at inappropriate times and engage in unhealthy behaviors in general, such as smoking.

However, we assure you that being a night owl isn’t all bad news! Along with likely having higher IQ and more attractive features, check out what else your sleep schedule could be saying about you by clicking here!

9 Smart Tactics to Fall Back Asleep in 20 Minutes
Get Started Enjoying the Benefits of Sleep Tonight!