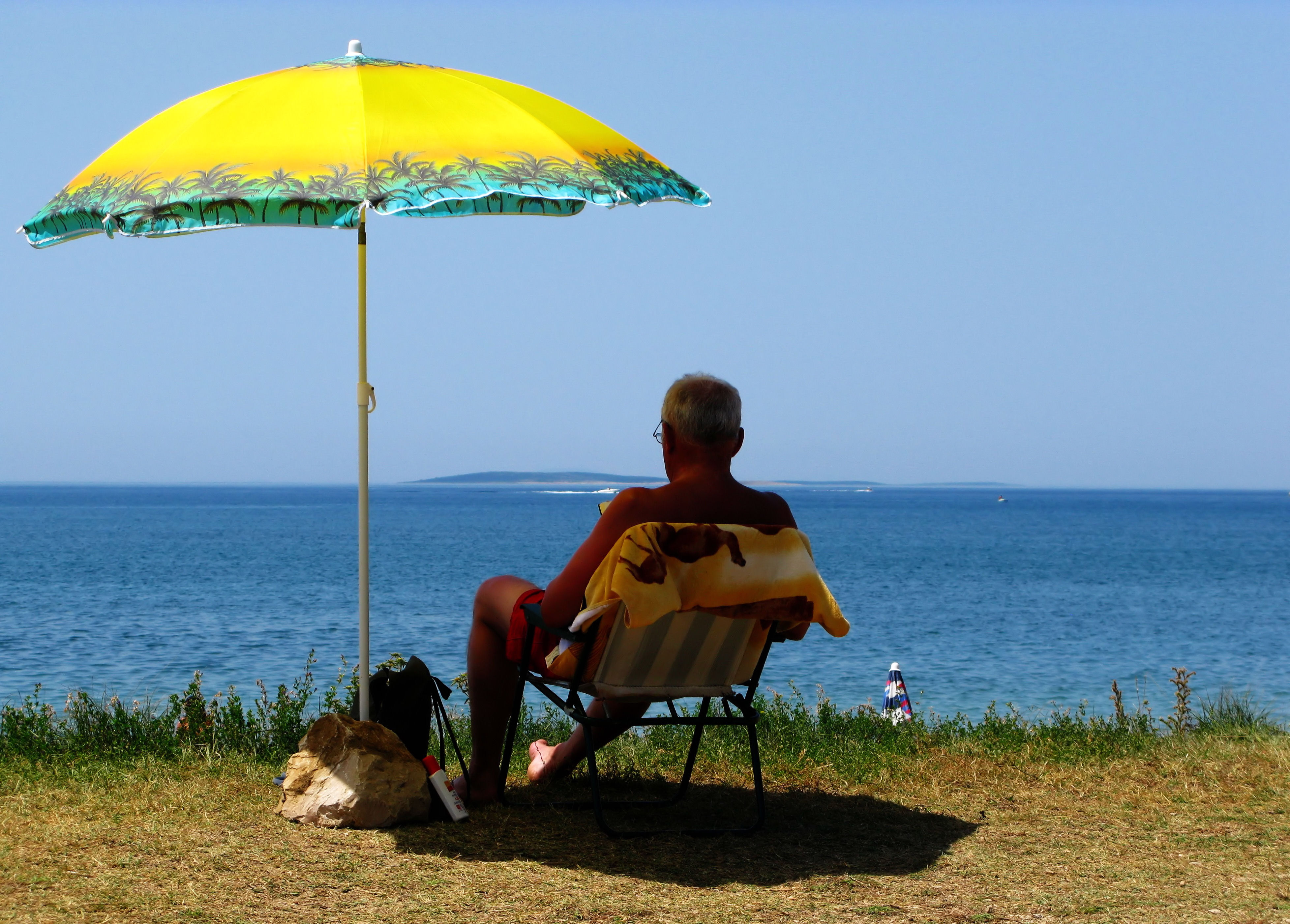 Senior citizens using a type of anxiety or insomnia drug called benzodiazepines may be more likely to develop dementia than those who do not.  The drugs can be habit-forming and patients who should only use them for a few weeks or months end up using them for years.

Doctors say that using benzodiazepines for a short time should be totally safe, but there is a growing body of evidence pointing to a link between the medicine and poor brain function in adults. In the study, 32% of the seniors taking benzodiazepines developed dementia, as opposed to 23% of the senior participants who did not. The study took in account things known to affect brain function such as age, whether they lived with anyone else, depression and other factors, and found that senior citizens who took benzodiazepines were about 60% more likely to develop dementia than those who did not.

Seniors are encouraged to look for more natural solutions to sleep disturbances, such as getting more exercise and avoiding caffeine.  Studies show that signs of depression have also improved as the quality of sleep improves.