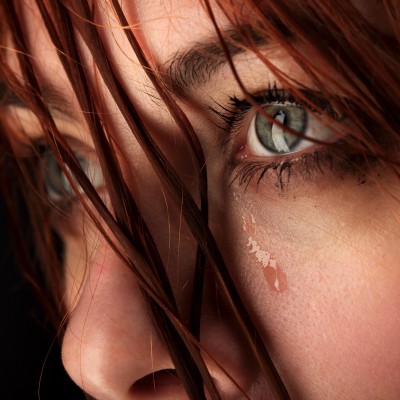 While it may seem obvious if you are sleep deprived, a study proves that there is a relation between sleep deprivation and how you react emotionally.

Researchers found that the brain does not actually become less responsive while sleep deprived, but in fact the brain’s emotional centers become 60% more reactive.  Acquiring enough sleep can help to bring the brain back to normal. The research followed 26 people divided into two groups, one who slept normally and the other who was kept awake for 35 hours. They were then shown increasingly disturbing images as their brains were monitored, and the sleep deprived participants showed results similar to someone in psychiatric distress.