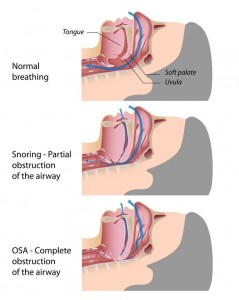 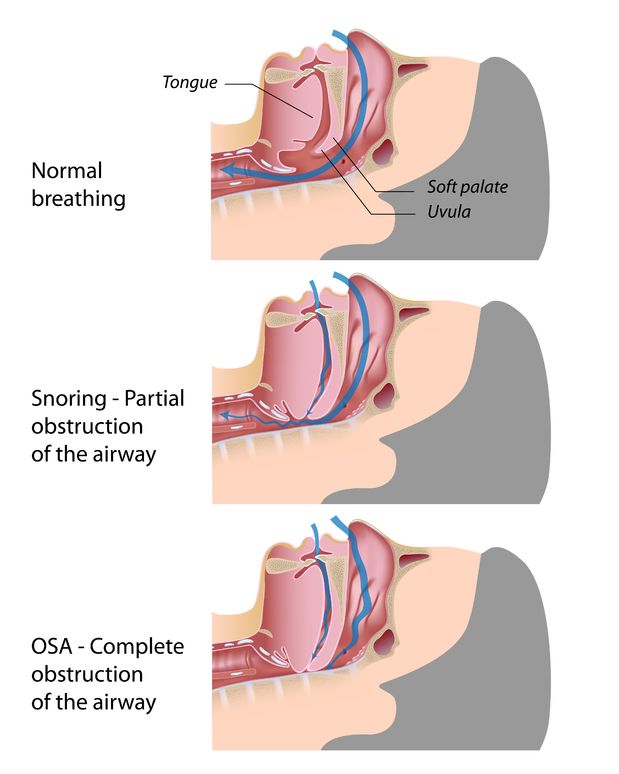 While previous studies only looked at the link between obstructive sleep apnea severity and death risk in Western populations, a new study has focused on Koreans. As sleep problems are growing around the world, researchers are able to learn from different populations to solve more sleep mysteries.

The data from 2,240 people, ages 40 years old or older, with sleep apnea or snoring issues who visited the Sleep Center of Seoul National University Bundang Hospital between 2003 and 2009 were analyzed by researchers. The study participants all underwent a full-night of polysomnography testing, allowing researchers to count the number of times they stopped breathing during their sleep due to their sleep apnea. Then, they were grouped into categories based on the severity of their sleep apnea; no sleep apnea, mild sleep apnea, moderate sleep apnea, and severe sleep apnea.

All of the participants who had at least mild sleep apnea (about 1,800 participants) were assigned to undergo surgery, CPAP, a mandibular advancement device, or a combination of the three. Follow-ups with the participants continued until December 31, 2011. The average participant had been observed for 61.4 months, or a bit more over 5 years.

Of those with at least mild sleep apnea, 735 received treatment for the sleep disorder; the other 1,065 were not treated either because they refused, became lost during the follow up period, they wanted to try losing weight or they wanted to try sleeping in a different position.

Overall, the people with severe sleep apnea had 2.47 times the risk of dying compared to those without sleep apnea. Heart disease and strokes were the cause of about a third of the deaths.

The correlation between sleep apnea and death is one that should not be overlooked. Receiving treatment for sleep apnea has also been proven to improve the treatment of other health issues, such as diabetes. You can’t go wrong. Give yourself the opportunity to live a long, full life!

Get Ahead Of Your Snoring Problems
Understanding Nocturnal Teeth Grinding