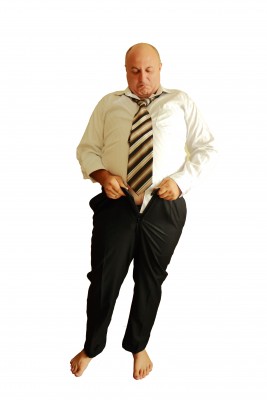 Weight loss is often recommended for obese patients with sleep disorders, and sleep deprivation is known to cause weight gain, but now researchers know the link.  Sleep deprived fat cells, it turns out, do not respond as well to insulin as they should.

Participants in a new study spent a total of eight days under sleep control, with four normal and four 4.5 hour nights.  After the sleep deprivation, it was noted that the participants overall insulin sensitivity was down 16%. Furthermore, the participants fat cells were even less sensitive to insulin, averaging about 30% less sensitivity than when they were well rested. These numbers are typically only seen in diabetics and the obese.

The reason the fat cells respond like this is unclear, however researchers believe it may be that the lack of sleep releases stress hormones that are associated with insulin resistance. Insulin is a hormone produced by the pancreas that regulates the metabolism of fats and carbohydrates in the body. It causes fat cells to take up glucose from the blood, which would be otherwise toxic.