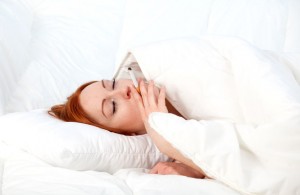 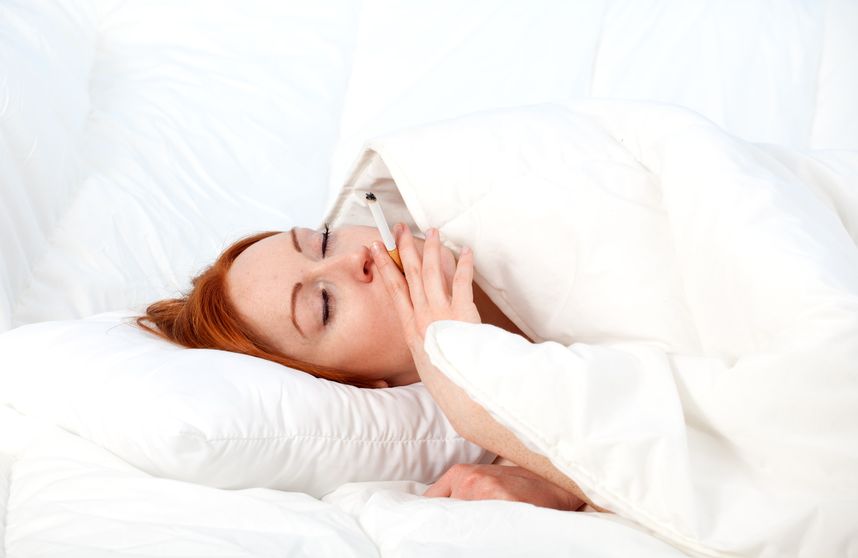 According to a study from German researchers, one reason to quit smoking may be that smokers have more trouble sleeping than non-smokers.

Reuters first reported on the findings published in the journal Addiction Biology, which suggest that smokers are more likely to not get enough sleep each night and have more disturbed sleep, compared to people who do not smoke.

In another study, researchers from the John Hopkins University School of Medicine found that smokers are four-times more likely to have disturbed sleep than people who do not smoke. They are also more likely to experience light sleep rather than restorative, deep sleep.

Although the findings did not prove that smoking directly impairs sleep, there are reasons to believe that nicotine withdrawal during the night may play a role in disturbed sleep quality.

Many factors may contribute to sleep problems such as medications, stress, food choices, and caffeine, and many of them like smoking, are things that may be modified. Giving up smoking may be difficult, but it can be done. Keep pushing forward, strive to reap the benefits of sleep!