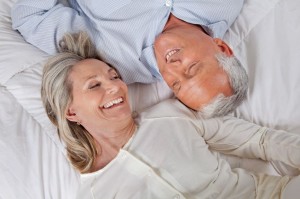 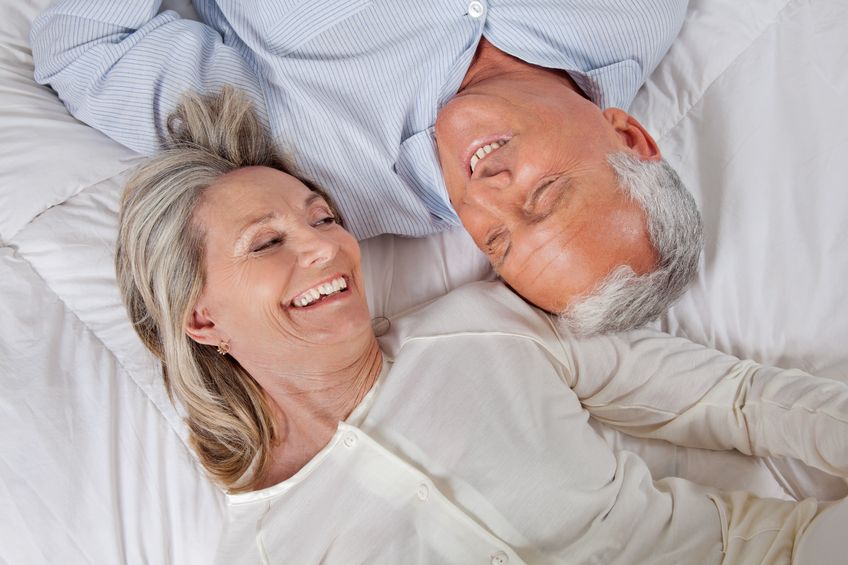 When we miss out on much needed sleep, the immediate ramifications take toll on us such as irritability, fatigue, dark circles underneath our eyes, and caffeine dependency. According to a new study, how we sleep has a direct impact on our long term health– but often we don’t consider that.

Researchers at Monash University studied 1,865 women and men, analyzing their sleep patterns and diet. It was found for both sexes, that poor sleep quality led to a poor diet and a lowered overall sense of well-being.

Sleep was found to be significant to men’s longevity, while diet was more critical to how long women live.  For men, poor sleep increased their mortality risk if their diet was also poor. However, for women, sleep only kept them healthy and provided a “survival advantage if they had a healthy diet.

Other findings also showed that women were almost twice as likely than men experience poor sleep quality, and those with poor sleep quality had lower consumptions of vitamin B6 and iron, were less physically active, and had poor appetites.

Improved sleep hygiene and diets among the elderly is something that can have significant impact on their quality of life. It is reported that 25% of older adults sleep less than the recommended 7-9 hours a night. It is a false common belief that sleep is needed less as we age. Sleep deprivation can lead to memory loss, including Alzheimer’s later in life.

No matter what age we are, we have to put sleep first and maintain a healthy diet. Take advantage of the correlation between good quality sleep, and a healthy diet. It may help you keep the pounds off, and lead to an overall better well being!

Smoking May Be The Cause Of Your Sleep Problems
Study: Aspects Of Sleep Apnea That Predict Heart Disease