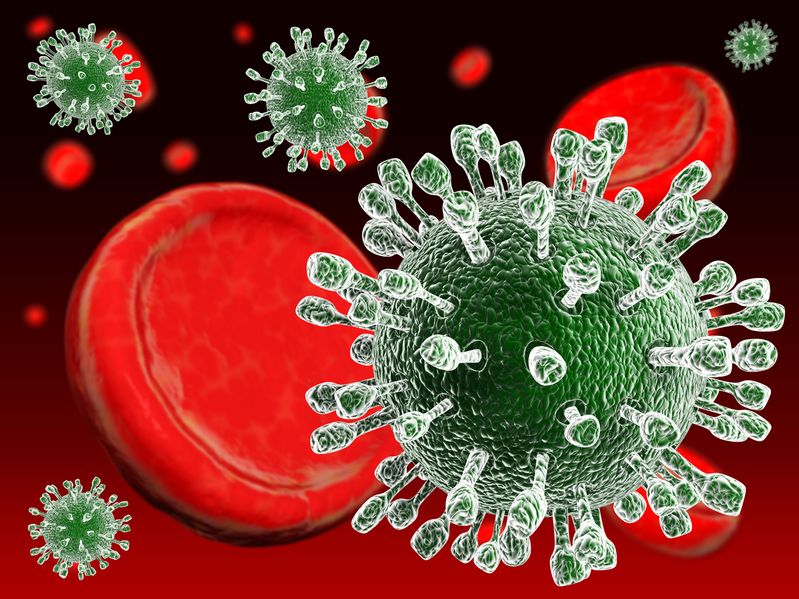 You have probably noticed that when you wake up a number of times throughout the night, you don’t feel at your best in the morning. According to a new study, disrupted sleep sleep be causing more issues that simply a bad day, it can speed up the growth of cancer cells because of a weakened immune system!

Being the first of its kind that involved an animal subject, researchers from the University of Chicago Medicine effectively demonstrated tumor growth during fragmented sleep. The findings reiterate the important role that sleep has in regulating our immune system, and keeping us in tip-top shape to fight foreign invaders.

The study involved 2 groups of mice; one was allowed to sleep to regularly without interruption, while the other group was awakened every 2 minutes to simulate disrupted sleep. After 7 days of this regimen, researchers injected all of the mice with cells of one of 2 types of tumors. All of the mice developed tumors within 12 days, which were examined 4 weeks after the injection.

The mice that experienced disrupted sleep had tumors that were twice as large, compared to the tumors of the mice that slept peacefully. The type of tumor did not have any impact.

The immune systems of the mice with disrupted sleep had more M2-TAM immune cells, which are known to work against the immune system and let tumors thrive through blood vessel growth.

With the CDC estimating that 70 million Americans are battling chronic sleep issues, this study indicates that the number of people who could be affected by cancer may increase as well. Fighting back can be as simple as getting the proper amount of sleep. Sleep keeps us healthy, happy, productive and unstoppable!