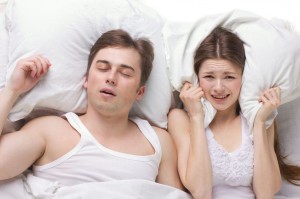 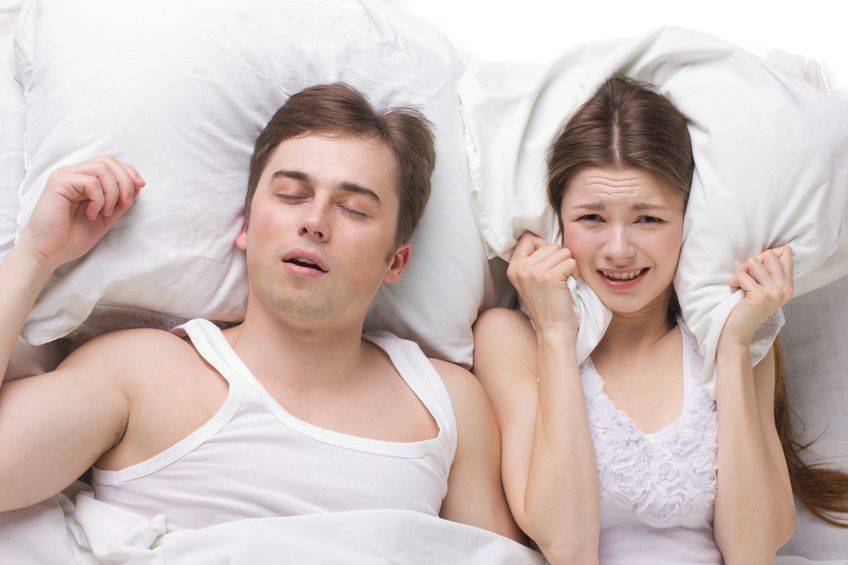 Are you among the nearly half of Americans who aren’t getting the recommended amount of sleep? According to a new Gallup report, 2 in 5 Americans haven’t been sleeping at least 7 hours or more.

An unsurprising find was that most people who did not sleep at least 7 hours of night reported that they thought they would feel better if they got more sleep. Factors that played a role in people sleeping less were being parents, and having a lower income.

Set a goal to sleep more this year! You can’t go wrong with better health, more energy, a better attitude and more saved memories! Spread the word that sleep is the way to go!