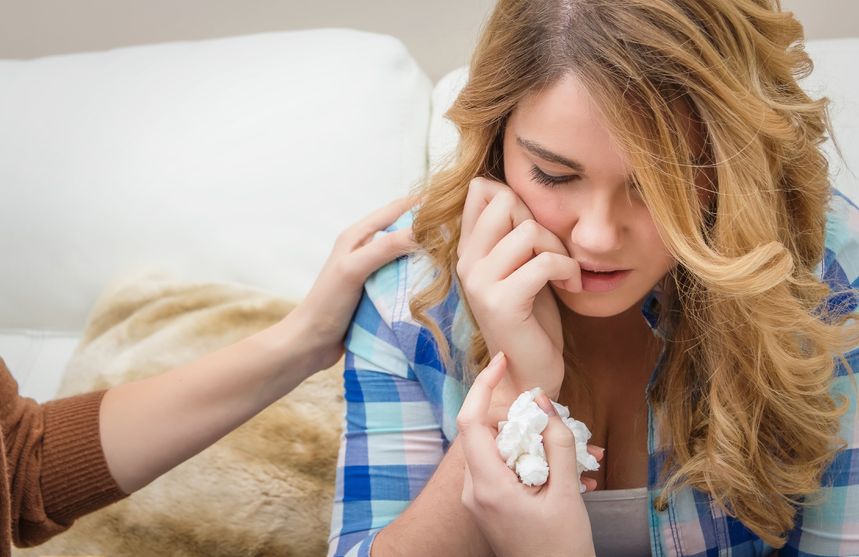 According to a recent Norwegian study, there is a strong link between sleep issues and self-harm.

Published in British Journal of Psychiatry, psychology specialist Mari Hysing from Uni Research and her team of researchers specifically focused on adolescents. It is critical that adolescents get the proper sleep for their age group every night not only for their health, but for optimal cognitive functioning as they are constantly learning.

Data was collected on a total 10,220 teenagers between the ages of 16 and 19 years old in Norway, who self-reported on their mental health, self-harm and sleep with help of comprehensive assessments.

703 of the study participants met the criteria for self-harm, with more than 50% of those teens admitting to harming themselves at least twice.

The results showed that the teens with sleep issues were significantly more likely to self-harm, compared to those without sleep issues.  Additionally, self-harm was 4 times higher among the teenagers who fit the criteria for insomnia.

The teens who reported harming themselves, as expected, also had higher rates of both depression, signs of perfectionism, as well as ADHD symptoms among them.

“Both health care professionals and other people should be aware of the fact that good sleep routines can prevent both stress and negative emotions. Sleep regulation is one of the factors one should consider to use in preventing and treating self-harm among young people,” Mari Hysing says.