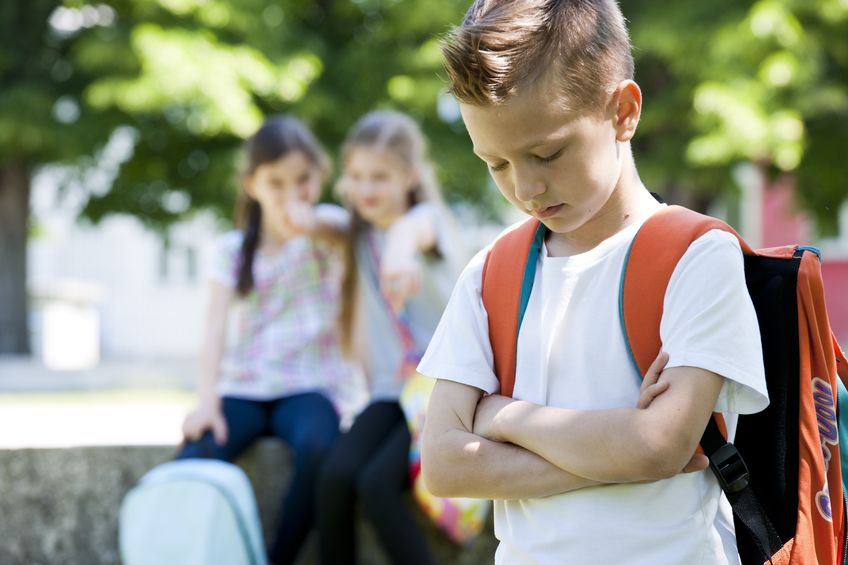 It is very common for children who are bullied to keep their suffering to themselves. However, the American Academy of Pediatrics reports that parents and physicians may be able to identify victims before serious mental health problems cause the trauma of depression, anxiety, psychotic episodes, and suicide.

While nightmares are common during childhood, night terrors only affect about 10% of children, but when either occurs too frequently or for a prolonged time period, the distress may be an indicator that the child is being bullied.

Researchers from the University of Warwick in the United Kingdom analyzed data from the Avon Longitudinal Study of Parents and Children, which looked at factors that affected development, health and disease during childhood into adulthood. Enrolled in the study at birth, 6,438 children were interviewed at ages 8 and 10 about bullying and at then again at age 12 about parasomnias, which included questions about experiencing night terrors or nightmares, and sleep walking.

After adjusting for factors such as family adversity, IQ psychiatric diagnosis, abuse, violence in the home, and nightmares before 8 years old, children who were victimized at 8 or 10 years were significantly more likely to have nightmares, night terrors or sleep walking at age 12. Children who were both a victim and a bully were much more likely to have any parasomnia, but bullies themselves were not at increased risk of a sleep disturbance.

The findings indicate just how significant the trauma and stress of being bullied really is. If you notice anything odd about your child’s sleeping pattern or everyday behavior, don’t be afraid to bring up the topic of sleep with their pediatrician.