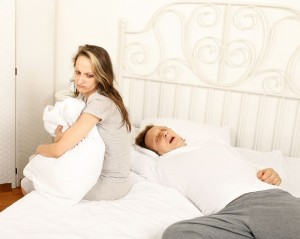 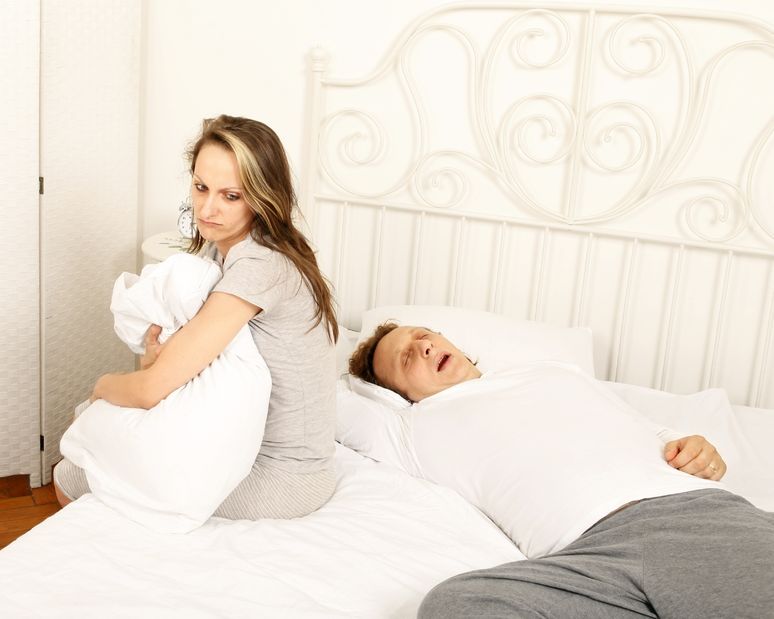 For the millions of people who suffer from obstructive sleep apnea (OSA) and their spouses, relief may not be too far off. A recent study has published the results of a phase III test trial regarding a possible additional treatment for OSA, mild electronic stimulation therapy.

Currently, the top treatments for OSA are continuous positive airway pressure (CPAP), which pressurizes the upper airway to keep it open, and oral appliance therapy, which involves a device to move the lower jaw forward during sleep to mechanically keep the airway open. CPAP is likely to still be the gold standard treatment for OSA but, the new treatment of using electrical stimulation to stimulate muscles may be helpful to patients who simply can’t tolerate positive pressure.

The study included 126 volunteers (83% of them were men) from 22 sites around the US. All of the participants could not tolerate CPAP, had moderate to severe OSA, a BMI less than 32,  moderate to severe pauses in breathing, and had clear signs that their sleep apnea was directly linked to obstruction at the level of the tongue.

The next step is to have an independent statistician review the findings and meet with the Food and Drug Administration to make a decision about more trials to get the device on the market.

OSA is more than just snoring. It is a chronic sleep disorder that not only leads to daytime fatigue, but has been linked serious health conditions such as diabetes, cardiovascular disease and early death. If you suspect that you have sleep apnea, don’t hesitate to speak with a licensed physician immediately!

Sleep Deprived? Things You Should Avoid Today
Seals: How They Sleep With Half Of Their Brain