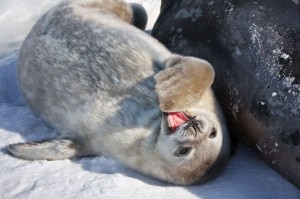 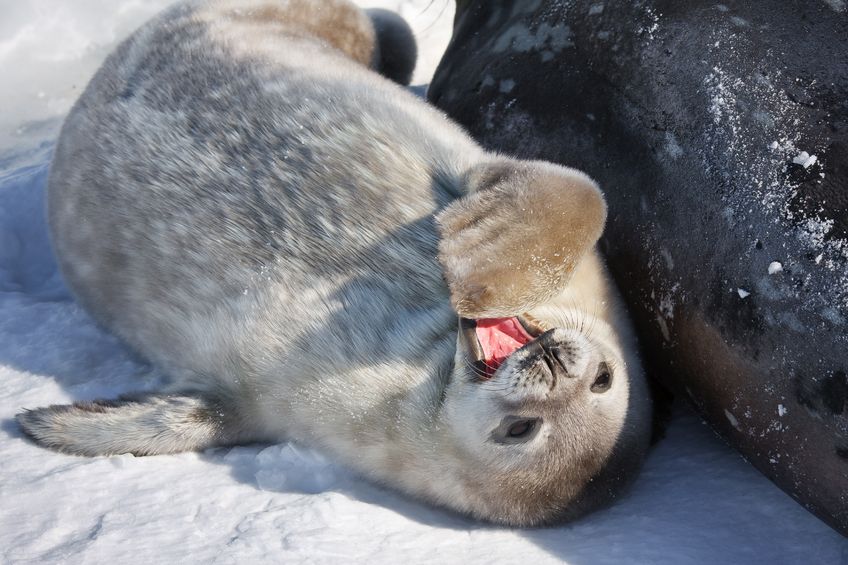 Many people resent sleep, seeing it as a waste of time when they could be doing other things. If you are one of those people, prepare to be slightly jealous. In the fascinating world of how animals sleep, seals are next in the spotlight. As they sleep in the water, seals turn off half of their brain at a time, giving each side proper time to rejuvenate. Researchers have learned more about the chemicals that make this impressive ability possible.

Seals sleep use this amazing way to get sleep only in the water, but sleep like us humans while on land. It puts them in a unique position to be studied in order to solve human sleep mysteries and possibly improve sleep disorders.

In experiments conducted by researchers from the University of Toronto, the levels of different brain chemicals in fur seals were measured when they were awake, and as they slept.

The researchers found that the neurotransmitter acetylcholine remained low on the sleeping side of the brain but, found high levels on the waking side, which may behind its alertness. In humans with insomnia, some drugs work by blocking acetylcholine to help them sleep.

Levels of serotonin, which has been thought to cause arousal in the mind, were found in equal amounts on both the sleeping and awake sides of the brain in seals.

These findings in seals could be useful in helping us understand which chemicals truly keep us awake or asleep, benefitting people with sleep disorders and also surrounding putting patients to sleep in the operating room.

By examining animals that sleep differently than us, we have the potential to change the way we look at our own sleep. As the field of sleep research is ever expanding, we are looking forward to the new discoveries made every day!