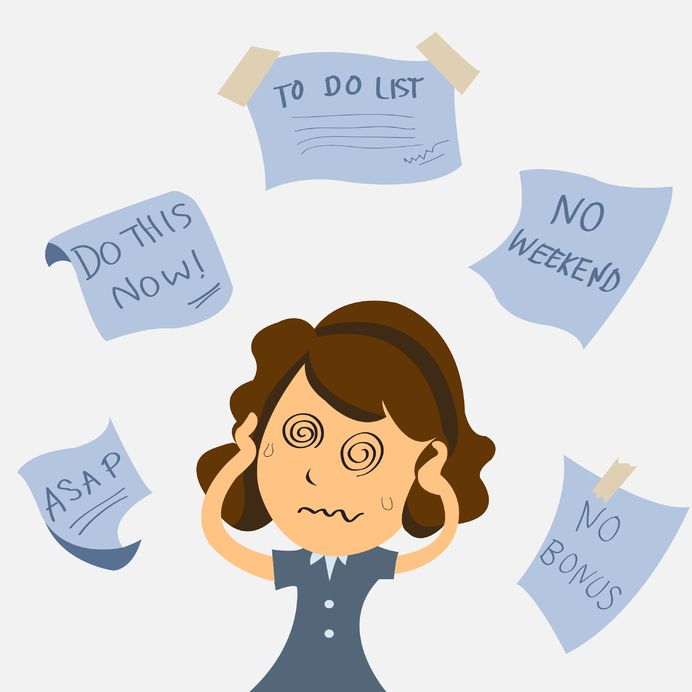 Does the stress of work truly impact our sleep? Researchers in Sweden say that the findings of their new study indicates a relationship between job strain and disturbed sleep. Additionally, work interventions to help employees sleep better may improve overall work satisfaction.

The American Academy of Sleep Medicine reports that a total of 4, 827 participants were used in the study with a mean age of 48. The research including analyzing data from the 2008 and 2010 Swedish Longitudinal Occupational Survey of Health, as well as comparing information obtained national register data such as age, sex and socioeconomic status.

However, no relationship was found between disturbed sleep and physical work environment, shift work schedules or working hours.

“The results are important because they show that work demands influence stress negatively, and this link has rarely been investigated in longitudinal studies,” said Akerstedt. “Sleep problems are abundant in the industrialized world, and we need to know where mitigation may be most effective.”

You can read more details about this fascinating research in the journal Sleep.