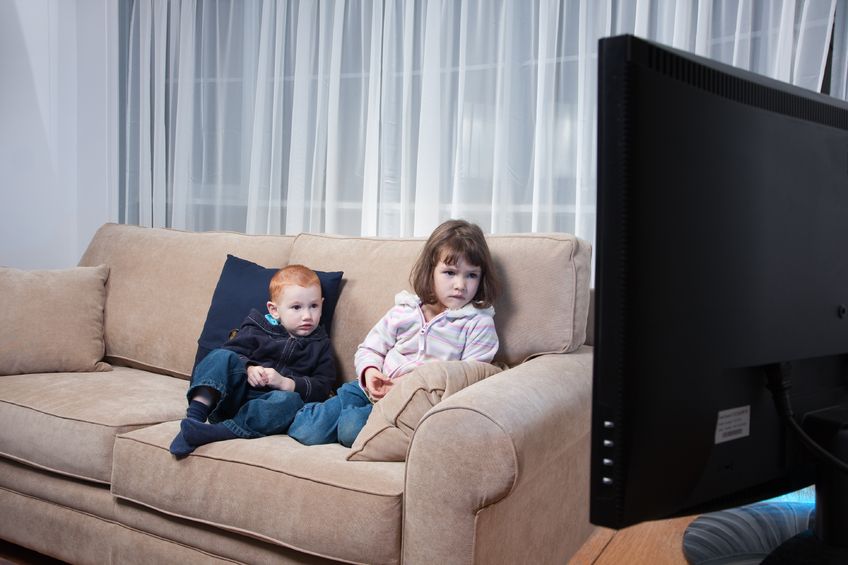 It can be tempting to place a child in front of the TV for a few hours, but a new study suggests that TV time could be hindering their sleep. Researchers from the Harvard School of Public Health and Massachusetts General Hospital found an association between increased television time and shorter sleep periods.

Published in the journal Pediatrics, the study included a total of 1,864 children, ages 6 months to 7 years old, who were also participants in Project Viva, a long-term study investigation.  Each child’s average sleep and TV time was monitored at 6 months, and then annually from 1 year to the age of 7. How much time an infant was in a room with a television on, and how much TV older children watched each day was included in the average.

Having a television in a child’s bedroom was linked with sleeping 31 fewer minutes each day among children ages 4 to 7. Also, the results showed that boys were impacted more strongly than girls.

Overall, the researchers noted that each 1 hour increase of TV viewing time was linked with 7 minutes less sleep each day.

TV time has been linked with sleep issues for children by other studies as well. Just last year, results of a study were publishing showing that children who watched television right before their bedtimes were more likely to have issues falling asleep.

Other research even links too much TV time with children’s school performance, weight and peer relationships.

Getting the right amount of sleep is critical for children. They are rapidly growing and learning so much information every day and sleep gives them the extra boost they need to succeed in the classroom, as well as maximize their potential at sports and hobbies.

The National Sleep Foundation has updated their recommendations for every member your family to ensure each age group in getting the snooze that supports their needs. Make quality sleep an important conversation in your home and practice healthy sleep practices together.

What Happens to Your Mind and Body While You Sleep
Take Control of Your Dreams While You Snooze!