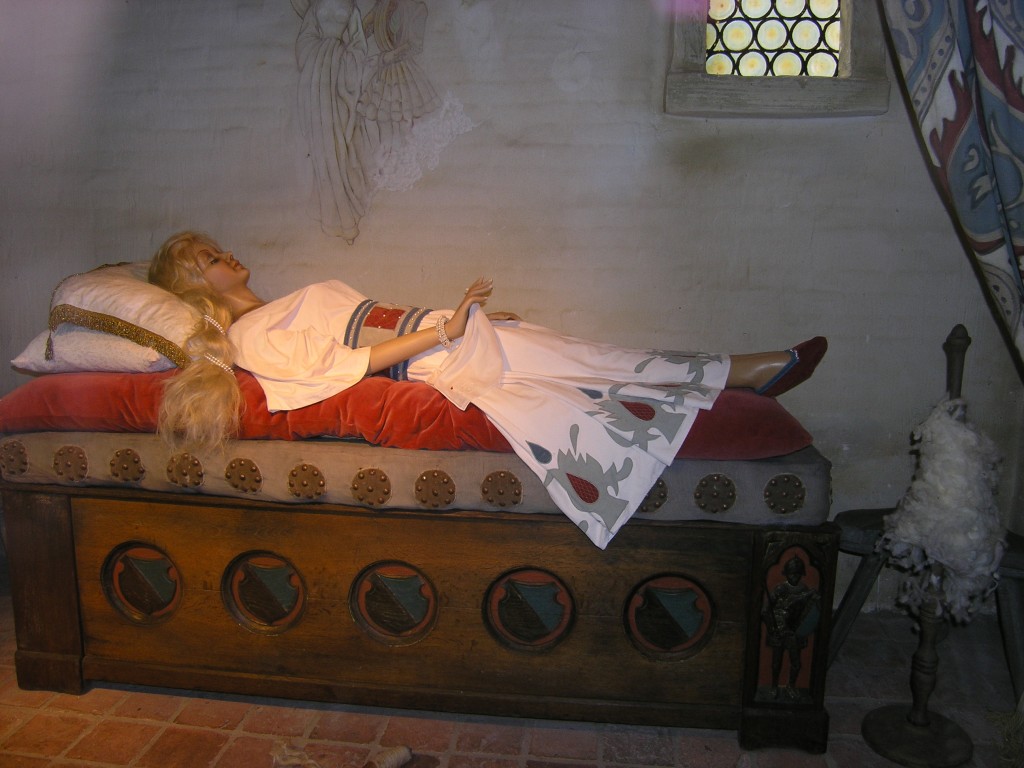 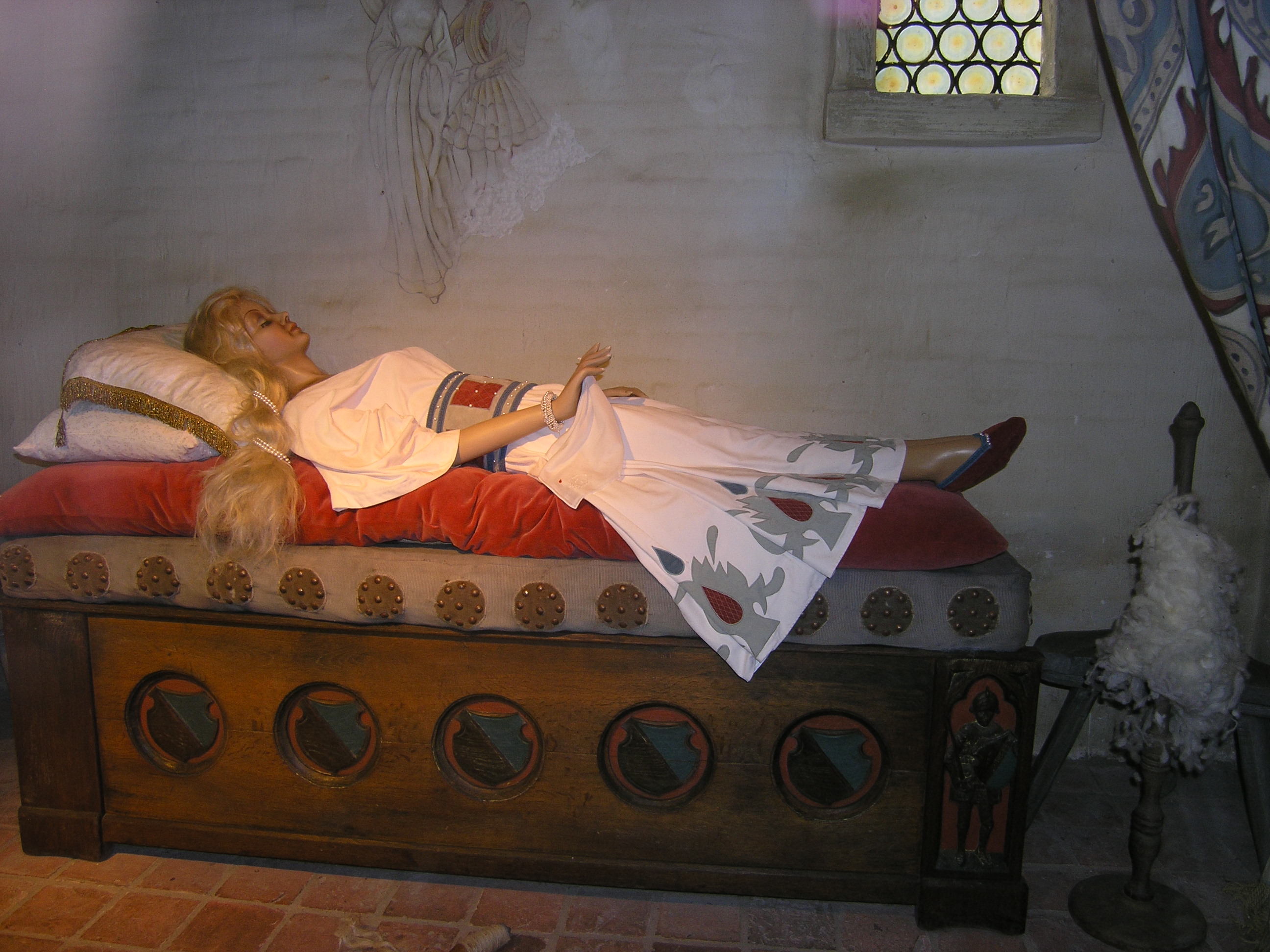 At the Gallery Furniture Sleep Center, we often find ourselves scouring journals and other resources in an effort to help our readers such as yourself attain better sleep patterns, and ultimately be more productive in your waking hours. However, it’s rare that we take a look at the past in relation to rest. Today, we compiled a short history of sleep:

~400 B.C.: The first known reference to a circadian rhythm is made, when  Alexander the Great’s penman observes the opening and closing of the leaves on  a tamarind tree.

1598: William Shakespeare’s characters are frequently afflicted by what we now  know to be common sleep disorders. Ailments such as insomnia, obstructive sleep  apnea, and nightmares are commonplace in his plays.

1769-1821: Napoleon Bonaparte’s famous quote, “six hours sleep for a man,  seven for a woman, and eight for a fool,” alludes to his hardworking nature. He is  known for taking frequent naps throughout the day.

1865: Still serving as a blueprint for the modern box spring to this day, the first  coil-spring mattress is patented.

1903: The first “sleeping pill,” goes up for sale as Veronal, and becomes hugely  popular. It rapidly becomes overused, and fatalities attributed to its misuse are  frequent.

1953: REM (rapid eye movement) sleep was discovered by Eugene Aserinsky. It  was previously thought that our brains were barely active during deep sleep.

1993: The National Center on Sleep Disorders Research was founded, in an effort  to research, diagnose, and treat problems related to sleep that affect around 70  million Americans.

2004: A study was published by Charles Czeisler and his partners, detailing the  adverse effects that sleep-deprivation has on doctors and other workers in the  medical field.

As you can see, intellectuals have been hard at work deciphering just what happens when we sleep, and the effects it has on our body. We are so lucky to be alive in an age where modern technology and medicine can help us increase the quality of our rest!

Xanax And Sleep Paralysis
5 Steps to a Clean Mattress For this Spring!