Many teens have a knack for staying up late and waking up even later. For some, this sleep pattern is simply a lifestyle choice. For others, it could be Delayed Sleep Phase Syndrome (DSPS) or Delayed Sleep Phase Disorder (DSPD). These are sleep disorders in which a person’s circadian rhythm does not follow the normal day/night schedule. People suffering from these disorders naturally go to bed and wake up a bit later than the general population.

Additionally, people who have a circadian rhythm disorder have difficulty adjusting their body’s natural inclination to go to bed earlier in the evening. This is true even when the body is feeling physically tired and suffering from a lack of sleep.

Individuals suffering from DSPS typically go to bed in the wee hours of the morning — usually between 1 a.m. and 4 a.m. Following that, they wake up later in the morning — generally between 8 a.m. and 11 a.m. Night owls have a higher rate of having or developing this disorder.

If this sleep schedule begins to interfere with daily life, DSPS is then classified as DSPD. Simply put, if your sleep pattern leads to sleep deprivation or other issues that can impact work, school, or other daily routines, it may transform into Delayed Sleep Phase Disorder. Combined, these two disorders account for nearly 10 percent of all chronic cases of insomnia.

DSPS and DSPD do not only affect teens. Research shows that up to 15 percent of teens and adults suffer from these sleep disorders. While they usually start in adolescence and continue through early adulthood, these disorders can also develop in adults. There is scientific evidence that Delayed Sleep Phase issues are genetic, as a family history of the disorder significantly increases one’s chance of developing it.

Currently, while there are ways to help lessen the effects of DSPS or DSPD, there is no easy cure. If Delayed Sleep Phase is interfering with your day-to-day activities, consult your doctor. 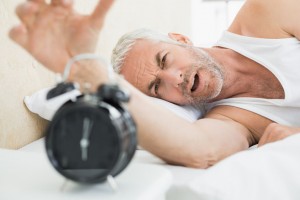 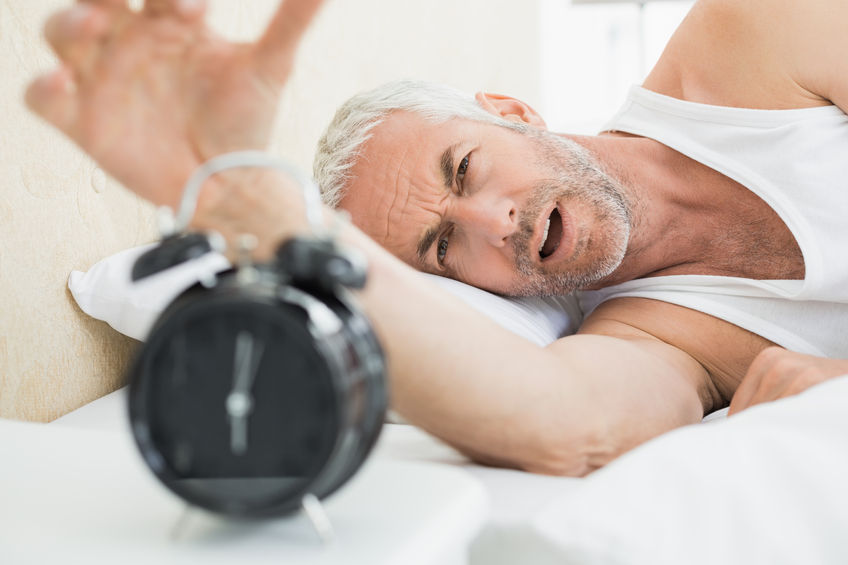 If you consistently wake up tired or have trouble falling asleep, talk to your doctor.

View all posts by Sara Hickey →