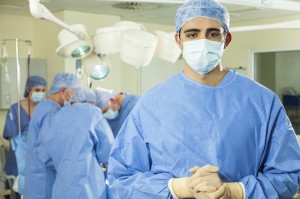 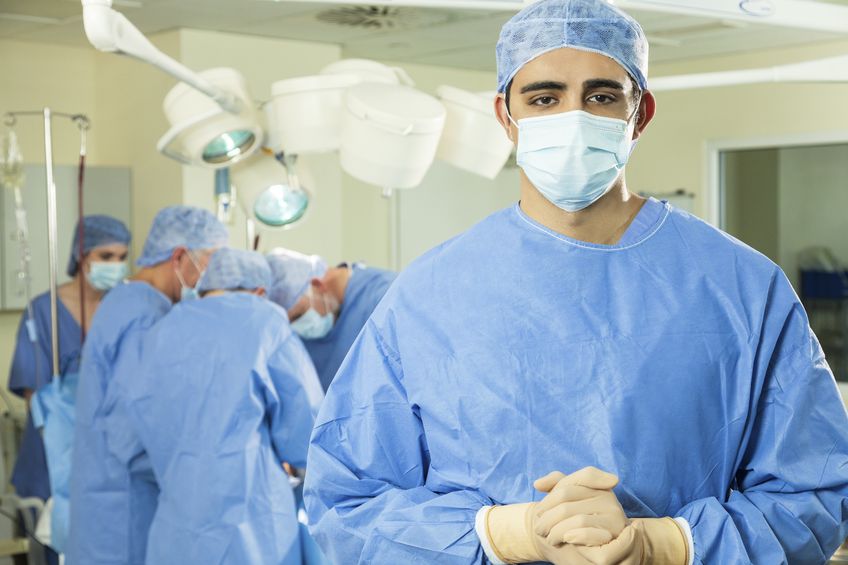 It is no secret that surgeons often times go without sleep and still operate. The largest study to date to analyze the risk for patients on the operating table, suggests that surgeons who are slightly sleep deprived do not perform poorly than when they are well rested.

In both Canada and the United States, there have been moves to restrict the number of hours that residents (doctors in training) can work without taking a break. In the United States there have also been requests to regulate the working hours of surgeons as well.

After reviewing the records of more than 10,000 gallbladder surgeries in Ontario, the study suggests that the general surgeons who performed emergency surgery the night before planned operations did not have a higher level of medical errors or deaths then when they operated after not working overnight.

Previous studies have looked at safety issues concerning surgeons and sleep, but they have been small and often only looked at the safety records of single hospital.

The authors of this current study analyzed the huge data resources of Ontario’s Institute of Clinical Evaluative Sciences. Records could be pulled up on operations for all non-academic hospitals in the province, and then billing data could be located to determine if the surgeon who performed a gallbladder operation on a particular day had performed emergency surgery the night before.

Researchers compared outcomes from 2,078 operations performed when the surgeons had worked overnight to 8,312 operations the same doctors performed when they hadn’t worked the night before.  The main cases that were focused on were where surgeons started off doing laparoscopic surgery  (keyhole surgery) but then changed mid-operation to open-cavity surgery. The switch can happen for other reasons but, it is generally an indication that something has gone wrong with a surgery.

The results showed there wasn’t a higher rate of mid-operation technique switches among operations when the surgeon had worked the night before. Nor were there higher rates of surgery-related injuries. The authors also looked at deaths, which are uncommon in gallbladder removal surgery, and found that there was no elevated risk.

The authors are aiming to reassure patients of their safety during operations, and also to  formally note that  regulation or policy changes to limit performing surgery do not need to be made.

The issue of sleep deprived surgeons may always be debated, but it is important to consider the risks that surgery involves overall. Don’t be afraid to ask questions and do research before any operations.