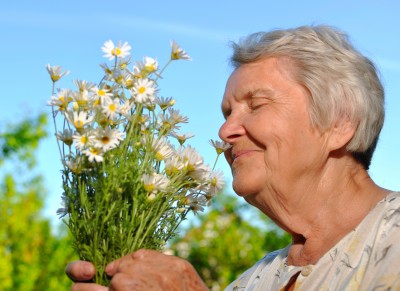 As we age, we tend to have less vivid and reliable memories than we did when we were younger. New research coming from the University of California, Berkeley, points to a lack of deep sleep amongst the elderly, which may be the culprit for memory loss.

Deep sleep is sometimes called “slow wave sleep,” which alludes to the kind of brain waves that scientists have seen active in people’s minds while they rest for the night. As we age, we do not get as much deep sleep as we once did; leading to a lackluster memory, the study’s results suggest.

By observing the sleep patterns, and testing the memory of 18 adults in their 20s, and 15 adults in their 70s, this conclusion was drawn. The young adults were 25% better at memory-intensive tests than their older counterparts. And furthermore, the elderly participants’ deep sleep was of 75% lower quality than the younger participants. While there does not appear to be a hard and fast solution yet, exercise is known to increase slow wave sleep. This could, in turn, potentially help improve one’s memory.