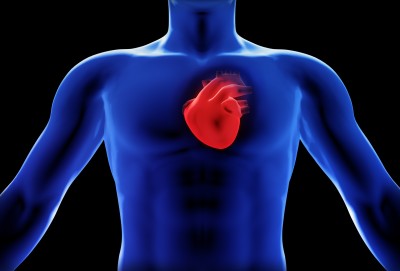 According to Dr. Eve Van Cauter, the director of the Sleep, Metabolism, and Health Center at the University of Chicago, “In the sixties, the average American was reporting sleeping 8.5 hours a night. Now most studies are showing six to seven hours. That’s a huge change.” While this is surprising in and of itself, the ramifications are equally as interesting.

A study of 784 men, upwards of 65 years old, showed a startling link between sleep and hypertension (high blood pressure). When slow-wave sleep (deep sleep) went from making up 17% to under 4% of these men’s sleep cycle, they were found to have an 83% higher chance of coming down with high blood pressure in the next few years. Deep sleep is integral in supporting a healthy memory, and declines naturally as we age.

There are many other factors at play in regards to sleep and high blood pressure, however. Sleep disorders such as sleep apnea, and obesity have both been previously linked to hypertension. Because of this, researchers insist that the study’s results be considered “exploratory,” since they do not prove a definite link between less sleep and higher blood pressure.