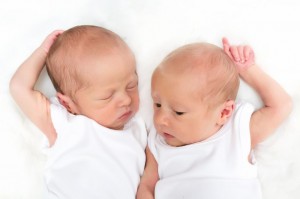 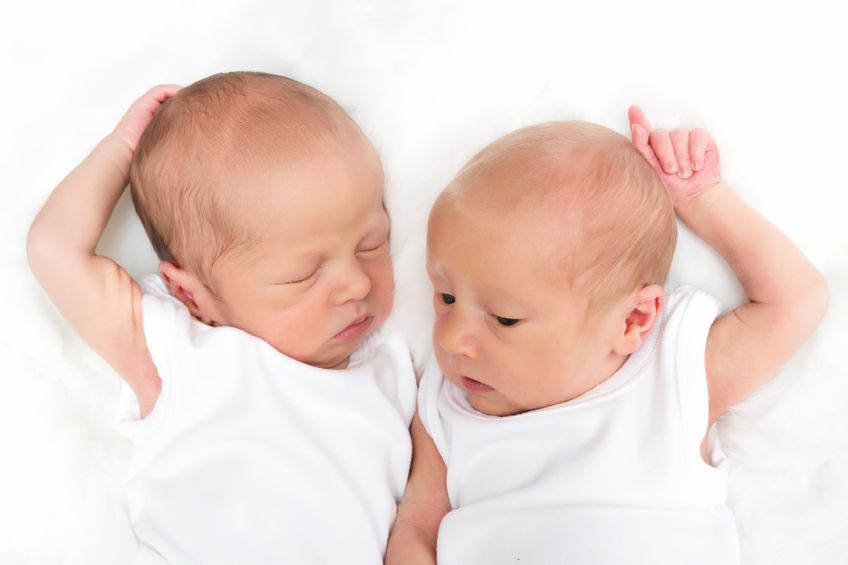 Mothers always lose sleep with new babies and often look for any type of solution to the problem. The findings of a study published this year, suggests that there isn’t one, the amount of time your baby sleeps is genetic.

Nearly 1,000 Canadian twins born between 1995 and 1998 were studied from infancy to toddlerhood. Parents filled out questionnaires about their children’s sleep habits at ages 6, 18, 30 and 48 months. The researchers then compared the results between fraternal twins and identical twins to find out if sleep habits were more influenced by environmental factors or genes.

According to the results, genetics was the bigger factor in how long a baby sleeps at night. Environmental factors, such as sleep training, don’t have strong chance of being effective until children are about 18 months old. Analysis showed that the way babies sleep during the day isn’t largely influenced by genes. The sleep strategies that don’t work for parents at night time are more likely to be successful if applied during the day.