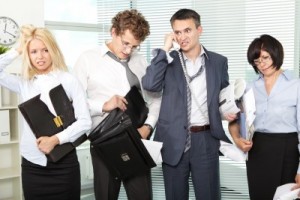 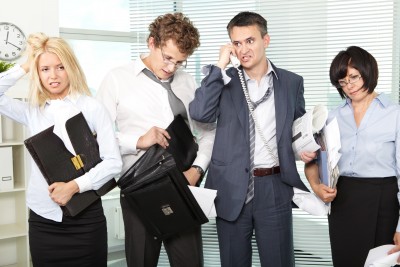 A recent survey was conducted by the polling firm Harris Interactive among 1,008 adult Americans to find out how we are sleeping at night. If you aren’t sleeping well at night, you aren’t alone. The survey says that 83% of Americans don’t get a good night’s sleep on a consistent basis. What else did the survey say?

-38% said that pain interfered with a good night of shuteye

-32% said they were too tired to rest

-23% blamed background noise for their lack of sleep

-18% said their spouses or significant others were to blame

-Households with a total income of less than $35,000 were more likely to say that they had sleep problems than those households that earned more than $100,000

-Of the adults with a low income, 55% said stress and anxiety was the reason they slept poor and 45% said pain kept them up at night. However, they had their slept interrupted less by children and pets than those who made high incomes.

These statistics show that we as a nation need to take seriously our poor sleep quality. Proper sleep environment is absolutely important, and if your mattress is more than 8 years old, scientific studies show it is highly advised to consider a new mattress. Visit Gallery Furniture to find your new perfect sleep set today!