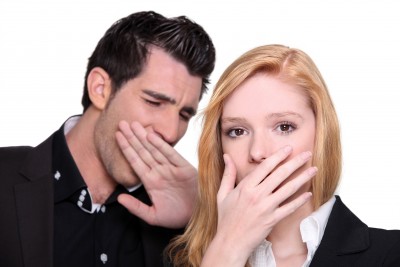 New York City is often dubbed, “the city that never sleeps.” And for good reason—many New Yorkers are having an increasingly difficult time falling asleep in the bustling metropolis. A recent article found that some residents of NYC are spending huge amounts of money to improve their quality of sleep. Some of people and their expenditures included:

– One couple spent over $20,000 on a professional baby nurse named Alicia Wilson. The cost was $300 a night. The nurse stayed with the couple and their triples for three months. The couple considers the money well spent, and said, “Alicia was worth every single penny.”

– Eric Redlinger, of Brooklyn, spent a whopping $10,000 on a soundproof ceiling, to drown out the noise coming from an apartment above his. While it was costly, Redlinger said, “I was in a bad mood, creating bad energy — it was really crucial to my relationship with my wife.” He continued, “It was really expensive for us and not something we took lightly, but it was totally life-changing; it made it possible to stay.”

– Steve and Susan Koch took took remodling their home a step further. The couple spent $46,000 outfitting their home with soundproof materials. He began with the master bedroom and the living room, eventually remodeling their daughter’s room, as well. Those rooms cost $16,000 in addition to the $30,000 they spent on a private bedroom. Of the costs, Steve described the process of rebuilding his space, and the sound of young children running around in a home above his family’s, “I had to make a change. I’m in a better mood now. That deep thudding noise was so jarring, my heart would race.”

– Another resident finally overcame his sleep woes by, “Buying 300 earplugs online for 30 bucks.” He considers it, “The best thing I’ve ever done.”

How much money would you spend for a cozy, quite place to sleep?