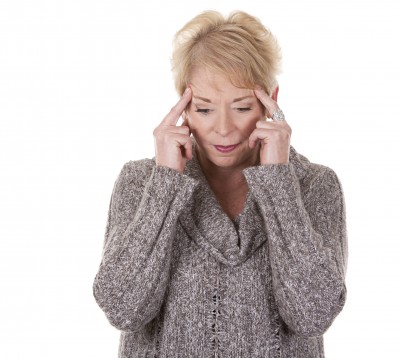 As we age, our ability to process and retain new information decreases. While this has been widely accepted, there has been little explanation of why until recently. A report just released by the journal of Nature Neuroscience, concludes that as we get older, structural changes in our brains over time can cause a lower quality of sleep, which hinders the brain from storing new memories long term.

The report found that not only was the medial prefrontal cortex of the brain, located behind the middle of the forehead, about one-third smaller in the older participants than the younger ones, but the younger group got a quarter more high quality sleep, specifically during the “slow-wave phase”, than the older group when monitored at night. When the age groups were tested on new information before and after sleeping, the younger group did about 30 percent better than the older group in the morning than at night.

“The analysis showed that the differences were due not to the changes in capacity for memories, but to differences in sleep quality,” said Bryce A. Mander, the leader of the study, when interviewed for Benedict Carey’s article, “Aging in Brain Found to Hurt Sleep Needed for Memory.”

While scientists cannot repair the structural brain shape to restore sleep quality, there has been experimentation with low frequency waves across the brain to help it enter those “slow wave” periods of sleep.