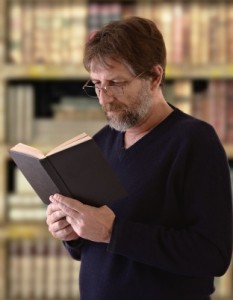 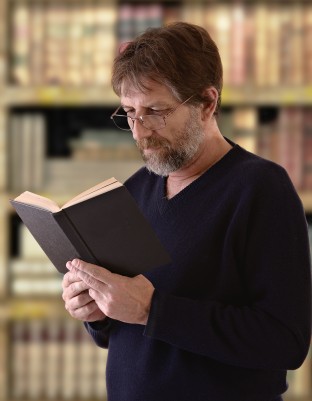 Born in 1895 in Kishinev, Russia, Dr. Nathaniel Kleitman is known as the first person to completely devote himself to the study of sleep and compose the knowledge into collective text. While working along with his students at the University of Chicago, Dr. Kleitman made significant contributions to sleep research. He is credited as the first person to identify all of the multiple stages of sleep.

In 1953, Dr. Kleitman and his student Dr. Eugene Aserinsky discovered rapid eye movement (REM) sleep. This sleeping period is noted by regular periods of jerky eye movements. The men were able to prove that when people were awakened during this stage of sleep, they could recall their dreams. In 1956, Dr. Kleitman and another student, Dr. William Dement, reported certain eye movements during sleep were associated with certain types of motions in dreams. The two noted that the average person dreamed about 2 hours every night.

Sleep deprivation experiments were also a major focus for Kleitman. He tested soldiers and even himself. He stayed awake once for 180 hours, and concluded that forcing someone to stay awake was an effective form of torture.

Over the course of his career, Kleitman was able to disprove many past beliefs about sleep. He found that newborn babies need 15 hours of sleep of day instead of 20 to 22 hours. It was previously believed that dreams only lasted a few seconds but, Kleitman showed that dreams run from 10 to 30 minutes. His focus and dedication to sleep gave the field a much needed identity.

Dr. Nathaniel Kleitman continued to contribute to sleep research until his retirement as a full professor in 1960.