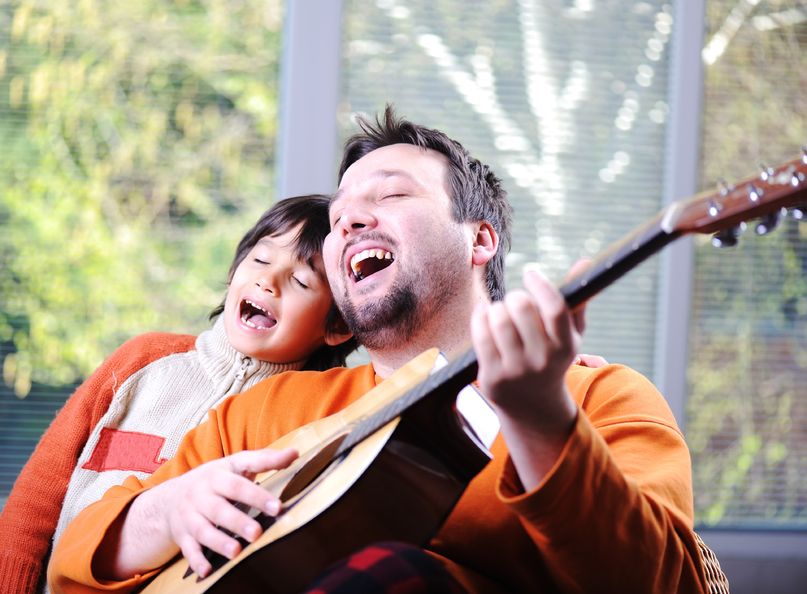 Scientists haven’t exactly figured out why we need to sleep, but they have figured out some specific skills that get stronger with shut-eye. Here’s what the Business Insider informed us we can get better at with sleep:

Learn a foreign language: In a recent German study, native German speaking participants began learning basic Dutch vocabulary. Then without their knowledge, some of Dutch words were played for some of the participants as them as they slept. Amazingly, the group who listened the overnight recording could identify and properly translate the Dutch words they heard, compared to those slept without hearing the recording.

Boost your musical talents: Using a technique similar to the popular video game Guitar Hero, researchers had their volunteers learn to play guitar melodies and then take a nap. During their nap, some of the participants listened to the same melody they were learning, unbeknownst to them. Even though they didn’t remember hearing the melody during their nap, that one group played their newly learned melodies better than the group that didn’t hear it.

Lock in specific memories: Our brain classifies information according to its significance, tagging them as “important” or “inconsequential.” During a recent study, participants were able to better remember specific inconsequential memories if they were associated with a specific sound.

You can be sure that how we sleep in the future won’t be anything like simply climbing into bed. Researchers are doing their best to figure out how we can take better advantage of the power of snooze. What do you wish you could get done while you slept?