You are here: Home › Uncategorized › Can Poor Sleep Cost You Money?
By Sara Hickey on March 31, 2016 in Uncategorized

Did you know that poor sleep can cost you money? The Better Sleep Council, a consumer education group, has found that American adults spend more than $5 billion annually, in an attempt to compensate for poor sleep.

The amount Americans spend on coffee, soft drinks, and energy drinks is about the same as what presidential candidates will spend on campaigns this year. Using the average price of these drinks, then multiplying that by half of the U.S. population, the annual cost of poor sleep comes to approximately $5 billion. The BSC also took into account that more than half of Americans claim to drink at one extra cup of coffee, soda, or energy drink to compensate for lost sleep.

There are widespread sleep issues in America. According to the BSC, eighty-two percent of American adults report not getting a good night’s sleep at least one night per week, and more than six out of ten say they sleep poorly three or more nights per week. While the impact of poor sleep on productivity and safety has been well-documented, it’s only recently that the potential economic cost has received significant attention.

Terry Cralle, a certified clinical sleep educator, said, “clearly, poor sleep has a cost, both in terms of people’s physical well-being and how they try to make up for it. While many people believe there’s a quick fix when you lose sleep, the real solution is taking steps toward better sleep habits.”

Some of the strategies the BSC encourages for dealing with sleep loss are:

The Better Sleep Council is the consumer education arm of the International Sleep Products Association, the trade association for the mattress industry. Among the many subjects the BSC educates consumers about are sleep, health, and the role of one’s sleep environment in getting a good night’s sleep. 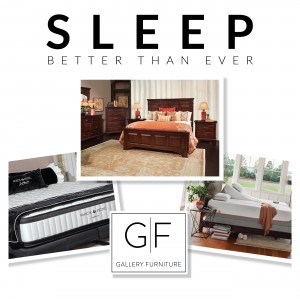 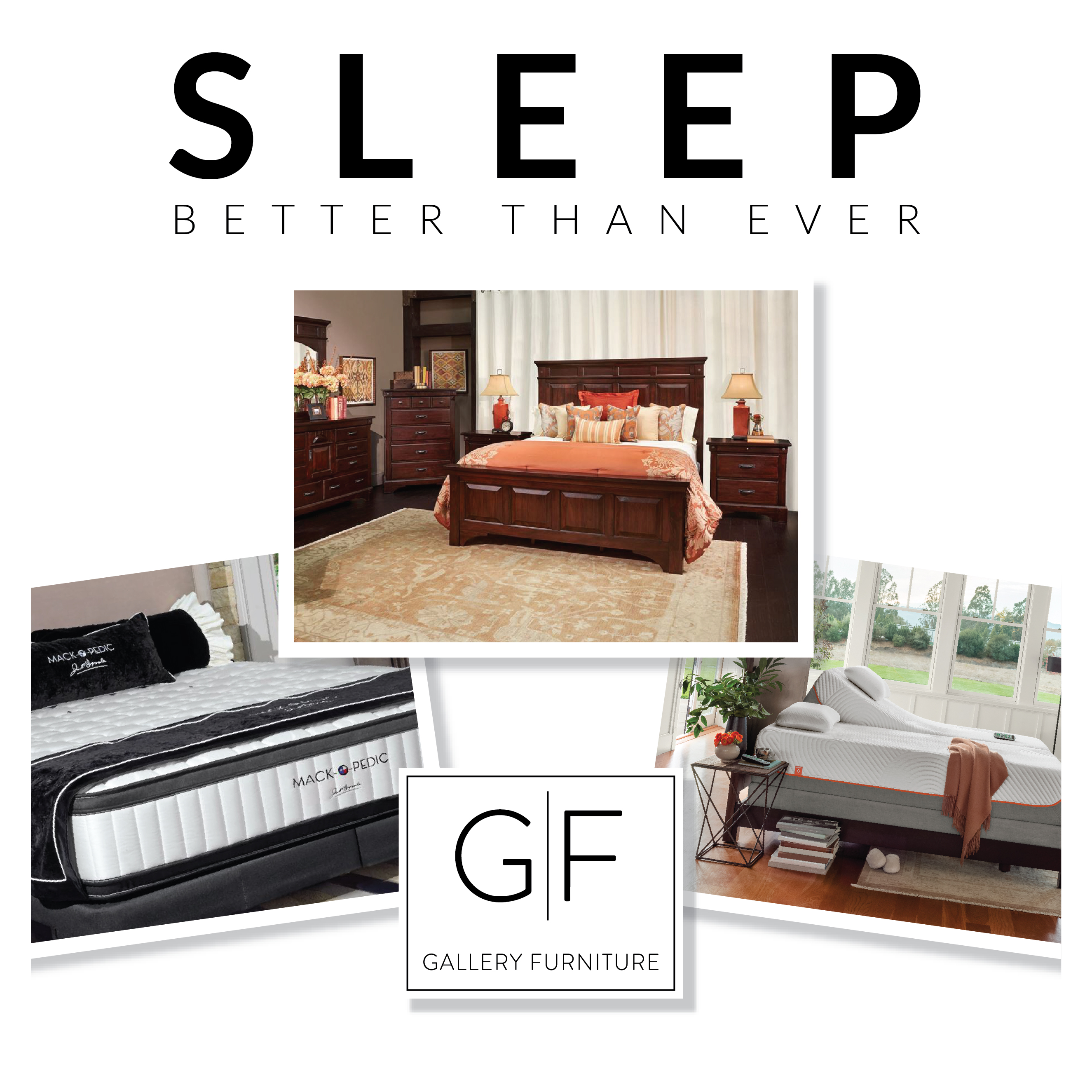 View all posts by Sara Hickey →
What Does Being in Love Mean for Sleep?
How often should you wash your sheets?