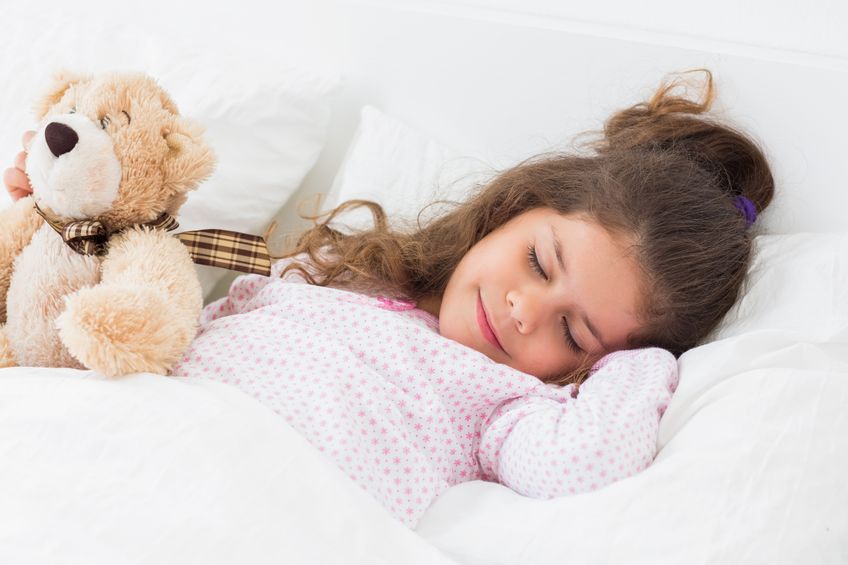 According to British researchers, children without a regular bedtime are more likely to behave worse than children with a consistent one.

The Huffington Post tells us that data was reviewed from more than 10,000 children enrolled in the Millennium Cohort Study, a long-term study of babies born in the U.K. in 2001 and 2002.

When the children were ages 3, 5, and 7, their mothers filled out questionnaires describing whether the child went to bed at a regular time on weeknights during the school, and what that bedtime was. Also, mothers and teachers evaluated the 7-year olds’ behavior, gauging their conduct, relationships with classmates, emotional symptoms and hyperactivity levels.

The results showed that both mothers and teachers rated 7-year-olds who had inconsistent bedtimes as being more hyperactive than their better-rested peers, and as having more social, emotional and conduct problems.

It was noted also that while having an irregular sleep schedule had the greatest effect on a child’s behavior, children with later regular bedtimes also tended to behave worse, compared to those who had earlier regular bedtimes.

The good news is that children’s behavior noticeably improved when they switched to a scheduled bedtime. The study’s findings strengthen the argument for a consistent bedtime for children because there were a large number of kids involved in the research, and their behavior was rated at three different ages.

Adults and kids alike, tend to be moodier, have a shorter temper and their normal physiological processes aren’t as finely tuned when they are sleep deprived. Whereas adults know and say they are tired, kids typically act out. The lack of sleep reflects in their academic performance, moodiness, eating habits and behavioral issues.

A power down routine that lets them know that sleep is coming such as, brushing their teeth, bath time, reading a story, and dimming the lights will help encourage relaxation. Sleep is one of the most valuable gifts you can promote for your children’s health and behavior.