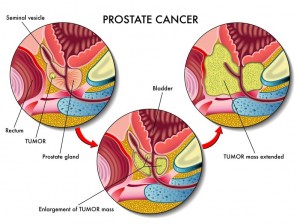 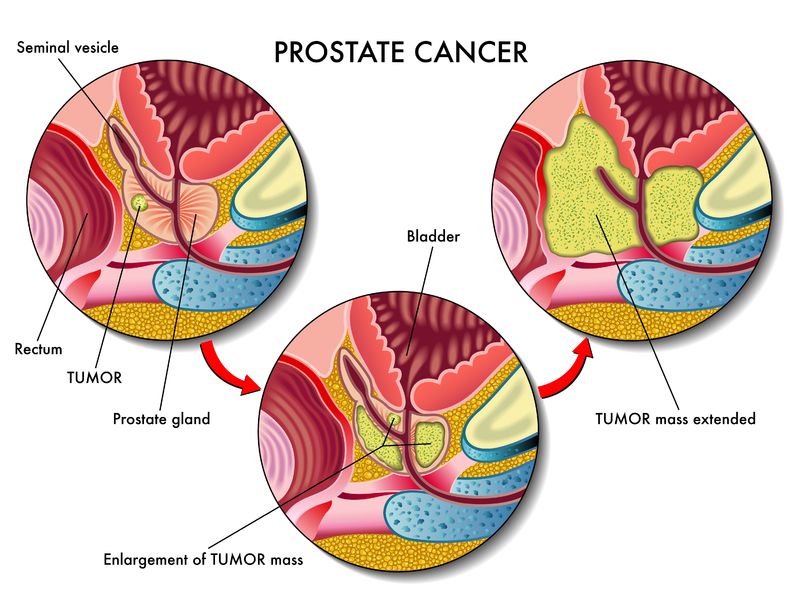 A lack of sleep has been associated with serious health risks, including forms of cancer. Melatonin is the key hormone in regulating our body’s natural 24-hour clock; our sleep-wake cycle. It remains at high levels to help us sleep, and then decreases during the day. A new study has linked higher levels of melatonin with a lower risk of developing advanced prostate cancer.

The new study included 928 Icelandic men who were participants in the AGES-Reykjavik cohort from 2002-2009. The researchers collected morning urine samples from participants to analyze morning melatonin levels, also called 6-sulfatoxymelatonin. Researchers monitored how many men developed prostate cancer during the study.

When the men answered questions about their sleep, it was revealed that 1 in 5 men struggle to stay sleep, 1 in 7 men had trouble falling asleep, and 1 in 3 men used sleeping medications.

Sleep is the glue that holds us together and makes us our best! Remember that a lack of sleep adds up, and the idea of “catch up” sleep being effective is still debated by researchers. Make time to get 7-9 hours of sleep every night to reduce health risks and boost your productivity!