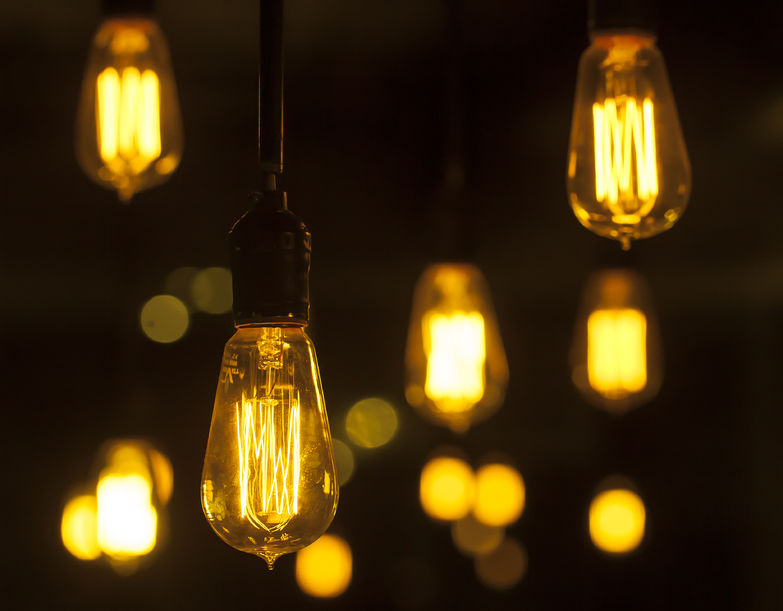 Does electricity and artificial light hold us all back from getting more quality sleep? Researchers from the University of Washington believe so, and they’ve got new research to back it up!

Published online in the Journal of Biological Rhythms, the study compared the days of traditional hunter-gatherer living conditions to our modern environment, revealing that our access to artificial light and electricity has shortened the amount of shut-eye we get each night.

The sleep patterns of people in two traditional hunter-gather communities with almost identical ethic and sociocultural backgrounds, but differed in their access to electricity, were compared. The indigenous Toba and Qom communities were found in northeastern Argentina, and had their snooze analyzed for a week during the summer and again during winter.

While the Toba community has 24-hour free access to electricity and can turn lights at anytime, the Qom community only relies on natural light. The study participants wore bracelets to track their activities and movement, allowing the researchers to note how long they slept.  Nightly sleep duration and any day naps were also recorded by the participants to get a more accurate account of their sleep patterns.

The findings showed that the Toba people slept one hour less each night, compared to the community without electricity. The option to turn on lights and go to bed later is being credited as the cause of their shorter sleep time.

Additionally, all of the study participants naturally slept longer during the winter, which the researchers say shows humans need more sleep during the darker winter months.

“All the effects we found are probably an underestimation of what we would see in highly industrialized societies where our access to electricity has tremendously disrupted our sleep,” concluded lead study author Horacio de la Iglesia.