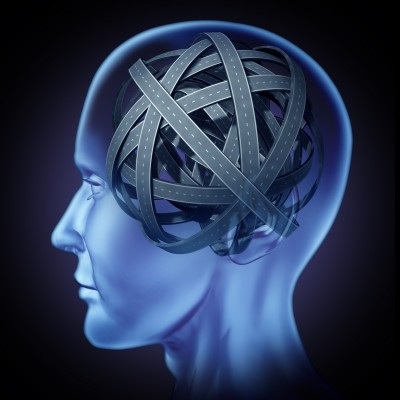 “More than 5 million Americans are living with the [Alzheimer’s] disease,” according to the Alzheimer’s Association website. A new study has shown that disruption of sleep can be a precursor to other more readily identifiable Alzheimer’s symptoms, such as memory loss, confusion, and a decreased cognitive ability.

The study’s participants included 145 people from the Charles F. and Joanne Knight Alzheimer’s Disease Research Center, Washington University School of Medicine, in St Louis, Missouri. None of them showed any indications of having Alzheimer’s when the research began, and they were between the ages of 45 and forty-five and seventy-five. Prior to beginning the study, scientists took samples of the participants’ spinal fluid, finding that 22% of them had signs of early Alzheimer’s. The research itself entailed the study’s subjects recording sleep journals detailing when they went to sleep, and when they rose, amongst other things. The scientists also attached sensors to the people’s wrists, to gauge whether or not they were asleep or awake at night.

One of the authors, Yo-El Ju, MD, said of the results, “When we looked specifically at the worst sleepers, those with a sleep efficiency lower than 75 percent, they were more than five times more likely to have preclinical Alzheimer’s disease than good sleepers.” Those with pre-clinical Alzheimer’s disease spent the same amount of time in bed as their peers without it, but they did not sleep for as long, and took naps more frequently. Going forward, Ju said, “We think this may help us get a better feel for the way this connection flows — does sleep loss drive Alzheimer’s, does Alzheimer’s lead to sleep loss, or is it a combination?” He continued, saying, “That will help us determine whether we can change the course of disease with pharmaceuticals or other treatments.”