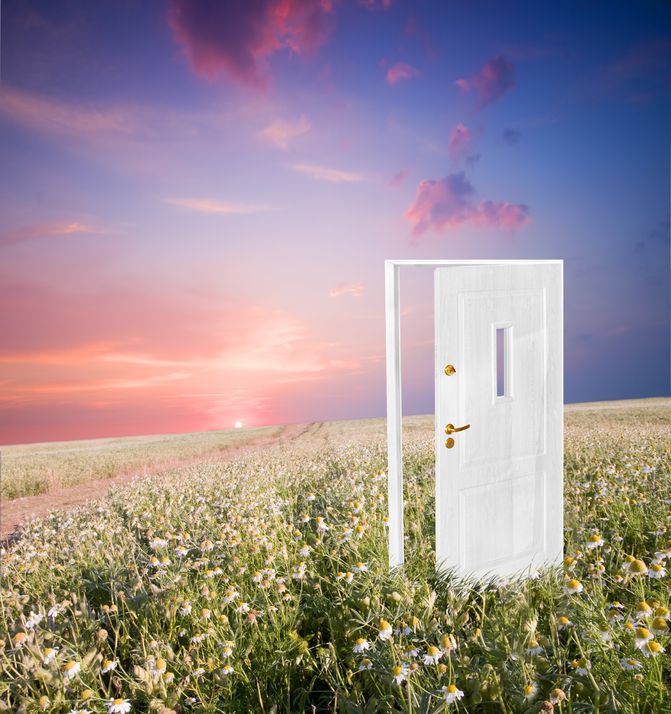 What might your dreams be telling you? If you are in need of some possible clarity regarding your nighttime adventures, a visit to The DreamBank may help.

According to Altas Obscura, author, dream researcher and professor of both sociology and psychology at the University of California-Santa Cruz, G. William Domhoff is one the founders of the online archive, which features over 22, 000 dream accounts.

While laboratory research is the most common way to collect data on dreams, Domhoff recognizes that dreams can’t be forced to happen and there is a risk is taking the accounts written in dream journals as 100% accurate. Many times participants may decide to omit certain information for reasons such as embarrassment.

Domhoff aims to combat those issues by analyzing and sharing the dream accounts of people who have dedicated themselves to keeping dream records for their own personal reasons.

For example, the site current contains 3,116 dreams from a woman who began writing down her dreams in 1977, as well as the diary of a widower who wrote down every dream he had about his deceased wife, totaling 143 entries. Domoff devoted an entire paper analyzing diary, which was originally shared to help other grieving widowers.

The vast system of records shared by The DreamBank doesn’t just contain individual dream accounts; it also features the dreams of those who participated in studies. This allows visitors to more easily find more relatable dream accounts, such as from people who are blind or of a specific age group. Other researchers are even able to conduct their own studies from the massive archives.

Overall, Domhoff says that his findings indicate that dreams are very real, picking up on emotions, our environments, and so much more. However, a lot of the random content in dreams are credited as “noise.”

In order to fully understand your dreams, Domhoff would need hundreds of dream accounts, not just a single, memorable one. While he doesn’t remember most of his own dreams, the researcher has learned that dreams are often simply “an expression of the same thoughts and concerns expressed in our waking life.”

Visit The DreamBank to take a peek at what’s happening inside the minds of different people around the world, comparing your own experiences for a little bit of fun!