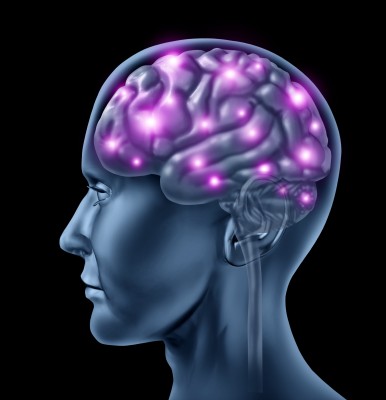 Evidence continues to pile up that a sleep deprived human does not operate as well as a person who rests sufficiently on a regular basis. However, Scientists have found the part of the brain and the cause of sleep deprivation’s effect on memory.

A nucleoside called adenosine is present in the hippocampus, or the part of the brain related to memory function.  Adenosine is believed to promote sleep and it’s levels increase in the body throughout the day.

Since this is true, a sleep deprived body will produce more adenosine.  Researchers believe that adenosine may actually be the source of any number of deficits a body encounters from sleep deprivation. This evidence is supported by the fact that caffeine blocks the effects of adenosine in the body.

The researchers tested the memory of a set of mice which were engineered to either not produce adenosine or not be able to use it.  An object in their cage was moved after some were woken early and moved, and the sleep deprived mice did not notice the change when they returned.

The test was comparative to a human losing about half a nights sleep, which is very common in today’s society, but obviously very dangerous.  A brain needs proper sleep to remain cognitive and functional.