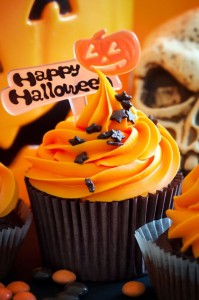 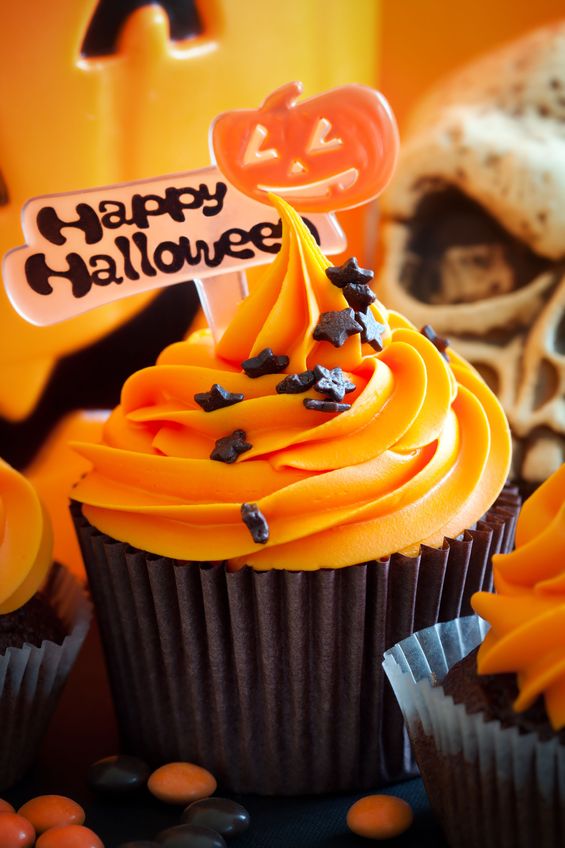 As Halloween approaches, many people will indulgence themselves in the sugar high and crash of candy. Chocolate is a choice that some can’t’ resist, not realizing it contains caffeine—something can significant cause sleep disruptions.

Caffeine is very common stimulant. It is the most commonly used mood-altering drug in the world. In addition to coffee, many sodas, teas, energy drinks, diet pills and headache medicines also contain caffeine. Beware aware that just because a product says “diet” or “herbal,” it does not mean it is decaffeinated.

Most people use it to increase their alertness when they wake up in the morning. It enters the bloodstream through the stomach and can work in as little as 15 minutes after consumed. Caffeine takes approximately 6 hours for just one half of the dosage to be eliminated from the body. Meaning, for that can of soda had at a 7 p.m. dinner, only half will be gone by 1 a.m. Also, as we age it takes a longer amount of time for caffeine to leave our bodies, creating a even more negative impact on our rest.

Researchers do know that caffeine affects some people more strongly than others, but not the reason why. Caffeine consumed later in the day can make it tough to fall asleep. However, researchers are starting to learn that even if we say caffeine doesn’t affect our sleep at all, we may actually suffer from fragmented, poor sleep quality and not realize it. We can only tell the difference when we taper off caffeine.

We know from studies that small doses (fewer than 30 milligrams) of caffeine per day can improve your mood. On the other hand, consuming over 100 milligrams daily can lead to caffeine dependence, with withdrawal symptoms such as headaches, irritability and stomach distress. Most Americans consume around 250 milligrams of caffeine spaced throughout the day (avg. 2-3 cups of coffee, not including other sources of caffeine such as soda).

Different products have varying amounts that we may not take into account. One ounce of dark chocolate typically contains 20-30 milligrams of caffeine. Most of us consume way more than 1 ounce of chocolate at one sitting, especially with all the Halloween candy floating around. Coffee contents vary based upon the person making it and the type of coffee, with some coffee shops having nearly two or three times the amount of caffeine in an 8-ounce cup as compared to a home-brewed, drip coffee. Even 1 cup of coffee ice cream contains 55-60 milligrams of caffeine!

While caffeine is considered safe to consume in moderation (200-300 milligrams; 2-4 cups of coffee per day), it is not recommended for children and teenagers. Recent data suggests that caffeine can impair growth and brain development in children and teens, and it can suppress appetite and lead to malnourishment.

How to know if you are consuming too much caffeine: You drink more than 4 cups a day, or you are experiencing insomnia, anxiety, irritability, upset stomach, muscle tremors, or you your heartbeats rapidly after consuming caffeine.

Ways to cut down:

-Keep track of your caffeine consumption. Don’t forget to include candy, medications and sodas.

-Switch to decaffeinated brands. Make sure the label say “no caffeine” or “decaf.”

-Gradually cut back on caffeine intake. Drinking one glass less of soda or switching to a smaller coffee cup every few days can make a difference. Try mixing caffeinated and decaffeinated together. For example, in a typical 8-ounce cup of coffee, start with 4 ounces of regular mixed with 4 ounces of decaf. After a week, switch to 2 ounces regular mixed with 6 ounces decaf and then wean down until the regular coffee isn’t needed anymore.

-Brew your tea for a less amount of time to decrease caffeine content.

-Consider why you are using caffeine to feel more awake. You may need to make sleep a priority over caffeine.

Nothing is a substitute for a good night’s sleep. Always be sure to stop consuming caffeine early in the afternoon and don’t ignore the signs of over-consumption. It is possible to wake up with more energy, without depending on coffee. Find out how here!

Women: Ways You CAN Conquer Your Sleep Problems!
The Barrier To Awareness From Unconsciousness, Discovered By Researchers