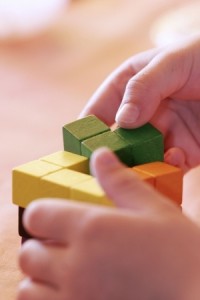 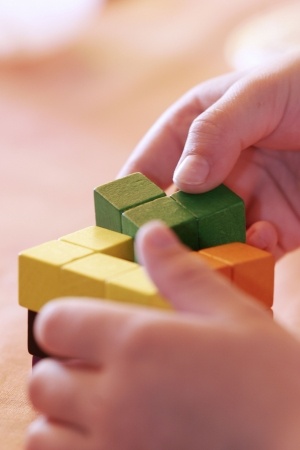 It is well known amongst scientists that sleep is vital to learning and memory consolidation, but now scientists can tell us exactly how it works. Past studies have shown that sleep increases our learning capacity and that we can learn as well sleep. This new study is unique, as it shows us exactly what activity is occurring in the brain as it learns a new motor task.

The study was conducted at Brown University with the combined effort of other institutions such as the National Taiwan University, Arizona State University, and Massachusetts General Hospital. Three different kinds of brain scans were used to see brainwave and brain activity changes associated with learning a new motor task.

Brain scans were taken on 15 participants who slept various amounts of time. For the first 3 nights, 9 of the study participants slept normally, while undergoing magnetoencephalography brain scans. This type of brain scan measures brain oscillations as well as sleep phases throughout the night. On day 4, the participants learned a motor task, a finger-tapping action with the use of their non-dominant hand – then some of them slept for 3 hours. As they slept, magnetoencephalography and polysomnography brains scans were conducted. Some of the participants were not allowed to sleep and then asked to perform the task again 4 hours later. Those who got sleep performed better than those who didn’t get sleep.

On day 5, all study participants received a brain scan with an MRI machine. This allowed the researchers to see exactly where the previous observed brain oscillations with the magnetoencephalography were occurring in the brain.

For the participants that were allowed to sleep after the finger-tapping task, their brain scans showed changes in 2 kinds of brainwave oscillations, fast-sigma and delta. The changes occurred during the “slow-wave” sleep phase in the supplementary motor area of the brain.

Ever heard the term “sleep on it”? It truly works! You learn and sort our problems as you sleep! Keep up the hard work, we’re proud of you!