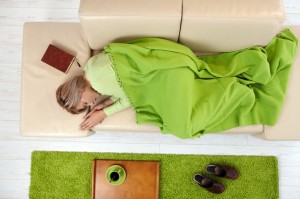 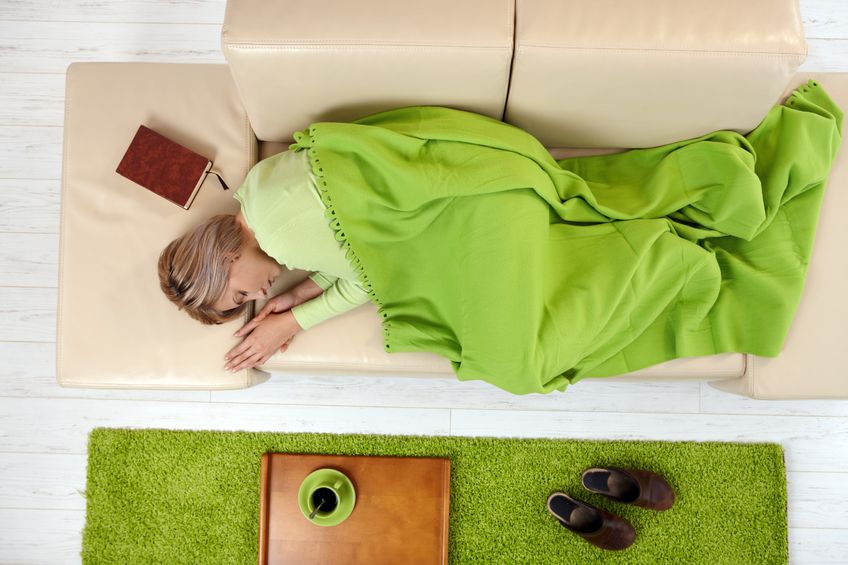 The Centers for Disease Control (CDC) conducted a large-scale study that found both insufficient and prolonged sleep are associated with a range of serious and chronic conditions, including diabetes and cardiovascular disease. The study included 54,269 men and women, aged 45 years and older. All of the volunteers had participated in the CDC’s Behavioral Risk Surveillance System, an ongoing survey that collects health information at the state level. Results were collected from 14 states around the U.S. The researchers defined too little sleep as 6 hours or sleep per night, too much sleep as 10 hours of sleep per night and optimal sleep duration was in the range of 7-9 hours of sleep per night. Short sleep was more common that long sleep, but both had plenty in common:

-Nearly one-third of respondents (31.1%) reported getting too little sleep, while the majority of respondents, 64.8% reported sleeping in the optimal range.

-A little more than 4% of adults reported sleeping too much.

-Both short sleep and long sleep were associated with greater risks of coronary heart disease and stroke.

-Short sleep and long sleep were associated with elevated risk of diabetes and obesity. Sleepers in both categories were more likely to report frequent mental distress, defined by researchers as an experience of poor mental health on 14 or more of the previous 30 days.

While the negative health risks of too much sleep aren’t as well known as inefficient sleep, research so far shows that prolonged sleep duration can carry the same risks of too little sleep – and sometimes the risks are higher.

Don’t mistake sleeping more with sleeping better. Stay in the optimal sleeping range of 7-9 hours to prevent risks and maximize health benefits. When it comes to sleep it is possible to aim too high.