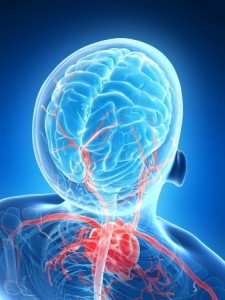 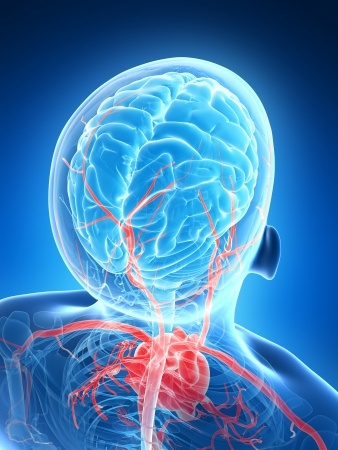 At the Baylor College of Medicine, researchers induced OSA in mice by actually closing their airways, subjecting them to the physical effects of OSA. Researchers induced sleep apnea 30 times and hour (each time for 10 seconds) during the mice’s 8-hour sleep. The study went on for a month.

In just a month, the mice’s “cerebral vessel dilatory function” decreased as much as 22%. That finding means that the blood vessels in their brains weren’t working as well as they were supposed, thus increasing the risk of having a stroke.

Another study suggests that having more than 5 episodes of sleep apnea a night is linked with having a silent stroke. It is important to see a physician if you suspect that you have the sleep disorder.

The Baylor College of Medicine is located in Houston, TX at the world famous Texas Medical Center. BCM’s important research in the area of sleep apnea points out how serious sleep apnea can be. If you think you may have sleep apnea, Gallery Furniture strongly encourages you to make an appointment for a check up at an authorized sleep clinic immediately. Have a great day!