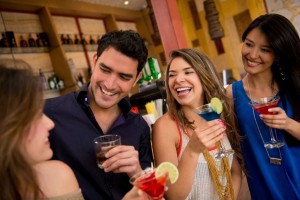 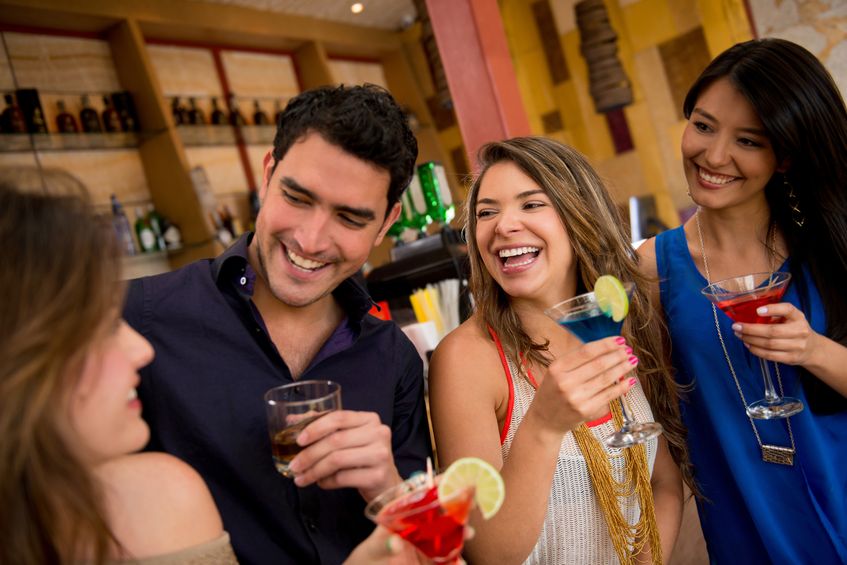 It’s no secret that after a few drinks who we may find attractive is way different by our sober standards, commonly known as “beer goggles.” However, new research presented at SLEEP 2014 this month suggests that not getting enough sleep may work in a similar way.

Defined as “sleep goggles,” by lead study investigator Jennifer Pezka, Ph.D.,associate professor of psychology at Hendrix College in Arkansas and her college students, the effects of sleep deprivation were found to have significant power over how people rated attractiveness.

As reported by The Huffington Post, 60 heterosexual college students were shown photos of people of the opposite sex in random order. The people in the photos were altered, the result of combining photos of multiple people together in order to make them “more attractive.” The students rated how attractive they found each photo and how much they would like to have a casual relationship with them.

After being kept awake for 24 hours, the students rated the photos for a second time. Interestingly, men had decreased their ratings of the women they found moderately attractive and increased the ratings of women they found the least attractive, compared to when they weren’t sleep-deprived.  Men also increased their interest in casual relationships with their least attractive women and decreased their interest in casual relationships with women who they had previous rated moderately attractive after experiencing chronic sleep loss.

However, women didn’t change the way they rated men in attractiveness. The investigators explained their findings in a statement, “…because mating mistakes are more costly for women, they have greater motivation to be deliberative in their evaluations of potential mates, leading to greater recruitment of available cognitive resources even when these resources are low.”