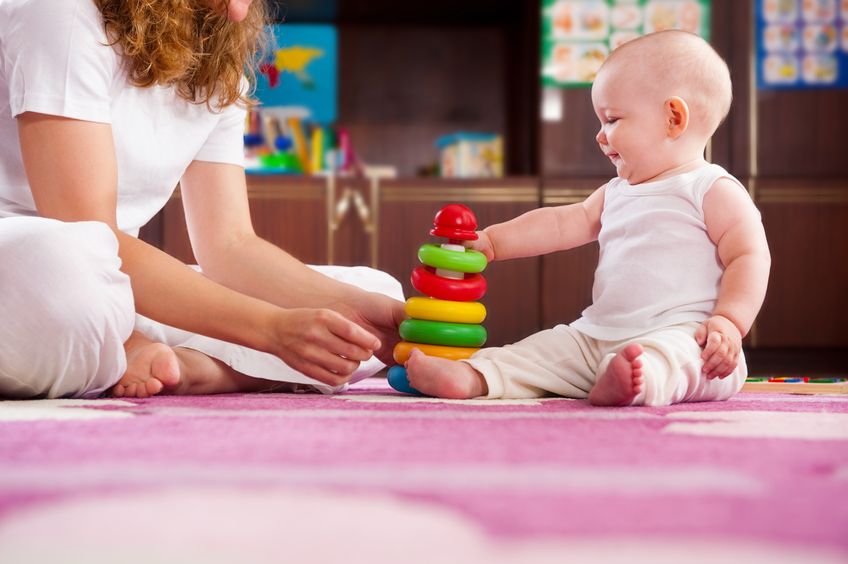 While infants spend a lot of their time napping, scientists know very little about how it supports their growth and development during their first year. But now, as the first study of its kind, research from the University of Sheffield has revealed that those naps are critical to declarative memory consolidation, such as remembering events, facts and knowledge.

Published in the Proceedings of the National Academy of Sciences of the United States of America, the study included 216 healthy infants, 6-12 months old, who were tested on their ability to recall a new skill they’d just learned. Each infant was taught how to remove and use a mitten from a hand puppet, and was given a chance to demonstrate the action after 4 hours and 24 hours.

Researchers compared the infants who did not nap after learning the new skill with infants of the same age who snoozed for at least 30 minutes within 4 hours of learning the puppet action.

At the 24 hour mark, the infants in the napping group performed significantly better on recall, compared to the non-napping group. The infant’s who didn’t nap showed no evidence of remembering the new information or learned behavior. The researchers also found that naps taken for less than 30 minutes had no effect on boosting an infant’s learning ability.

Researcher Dr. Jane Herbert of the university says the findings of the study are quite significant as it was previously assumed that infants learn best when they wide-awake, she explained that the study, “…examined learning opportunities around naturally occurring naps and shows just how valuable activities like reading books with young children just before they go down to sleep can be.”

Now parents and educators can take advantage of flexible napping schedules for optimal learning to help growing infants retain the tremendous amount of information they are constantly learning about the world around them. The UK research team is now exploring both how much sleep helps infants to remember and how those memories are being used.