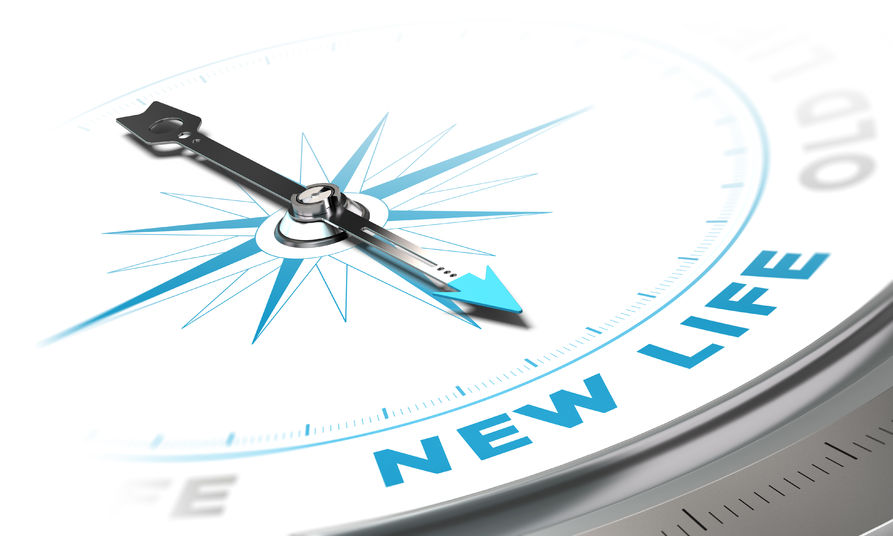 Sleep learning may seem way too futuristic to exist, but researchers at the Weizmann Institute of Science are already putting it to the test. According to their study, specific conditioning can be used as we snooze to change our behavior.

Dr. Anat Arzi and his team used 66 volunteers who wanted to quit smoking cigarettes and hadn’t taken any steps to treat their issue. After filling out questionnaires about their smoking habit, those in the sleep group spent a night sleeping in the department’s sleep lab, allowing their sleep patterns to be monitored.

During specific stages of sleep, the volunteers were exposed to the foul odor of cigarettes and a rotten eggs, one right after the other, multiple times throughout the night. Although they did not remember smelling the odors the next morning, the volunteers reported smoking less over the course of the next week.

Using smells to help condition people with addictive behavior may be the next step for addiction research because the area of the brain that rewards us with happy feelings interconnects with the process of smelling. Many regions of the brain are absorbing information as we snooze, making the olfactory conditioning much more promising.

You can find more study details published in the December 2014 issue of The Journal of Neuroscience.