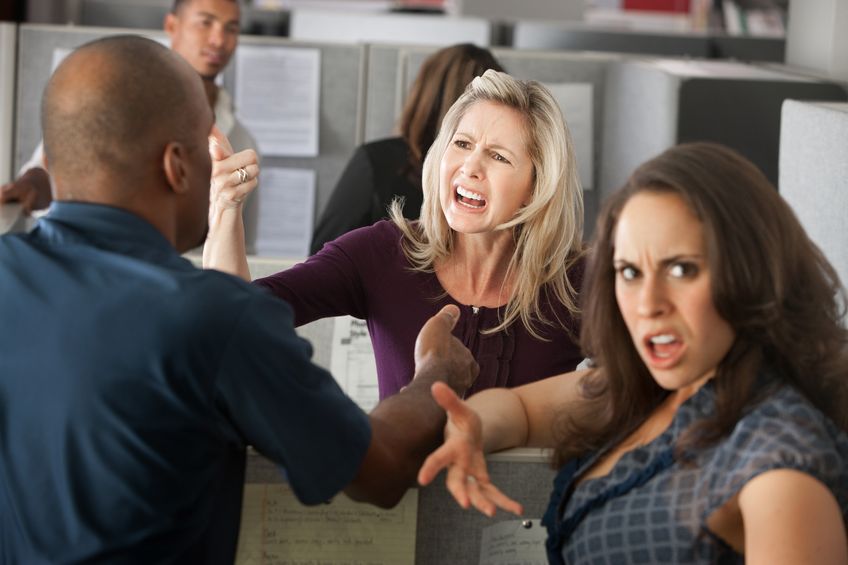 Skipping out on sleep doesn’t just affect your physical attractiveness, but also how approachable people find you.

According to research from the Medical Institute Karolinska in Stockholm, Sweden, getting less than 4 hours of sleep a night or none at all—doesn’t make a difference, you will appear to others equally exhausted. Although it is not a conscious behavior, people can tell if you are sleep deprived and without realizing exactly why, they may chose to avoid interacting with you.

In their study, they restricted 25 volunteers to 4 hours of sleep for 2 nights and then took their picture. The same was done with other study participants who were allowed to sleep regularly without interference. Their photos were then shown to a third group of people, unrelated to the others.

The researchers asked them how they perceived the individuals in the first two groups based on their photos alone, rating their faces on a scale of attractiveness and how much they’d like to socialize with each individual.

As it turns out, people can detect sleep deprivation, and those same people are less likely to want to spend time with a sleepy person who is probably unenergetic, cranky, impulsive and quick-tempered. There is no telling how far the effects of this initial feeling can reach. From business relationships to personal ones, be sure to get your 7 – 9 hours of sleep to ensure you’re approachable!