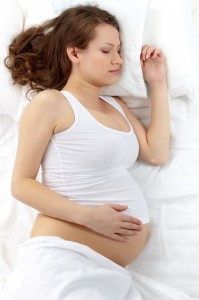 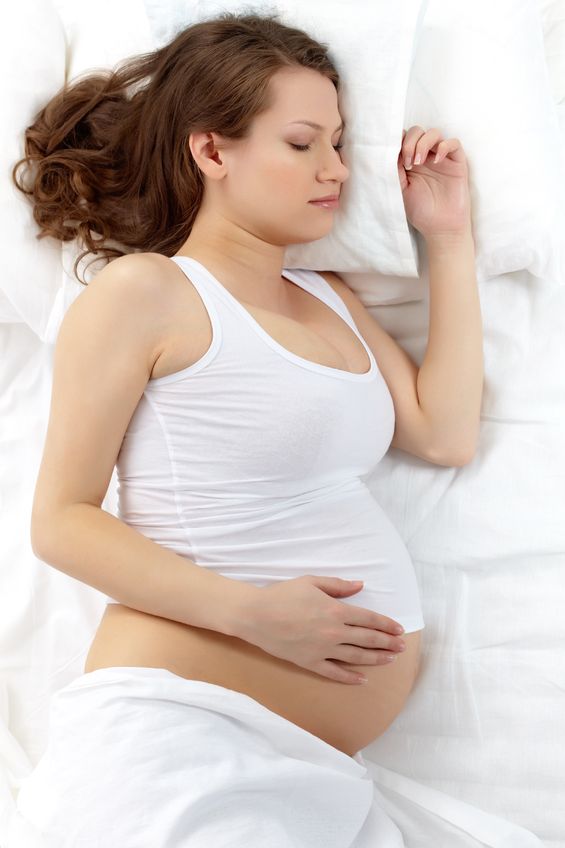 Obstructive sleep apnea (OSA) has been making headlines for its serious health risks, calling for more public awareness. Mothers-to-be who snore should be aware of the results of a new study, which states that pregnant women with the sleep disorder are at least 5 times more likely to face complications and die in the hospital, compared to women without OSA.

Characterized by pauses in breathing when a person sleeps, OSA has been linked to stroke, cancer, diabetes and even an early death risk.

Published in the journal SLEEP, the study analyzed the discharge information from the Nationwide Impatient Sample database of more than 55 million women who visited a hospital while they were pregnant or gave birth in one between 1998 and 2009. Information obtained included OSA incidences, the length of hospital stays and mortality rates.  Adjustment factors were made for obesity.

During the study period, the rate of OSA incidences increased by 24% annually. It is critical for doctors to identify sleep apnea as possible to protect women and their unborn babies.

If you snore, or know someone who does, take the necessary steps to visit a licensed physician and encourage others to do so as well. Symptoms of sleep apnea may include daytime drowsiness, morning headaches and dry mouth in the mornings. Getting this sleep disorder treated has been shown to improve numerous health conditions and it can be done during pregnancy. Improve your health by improving your sleep today!