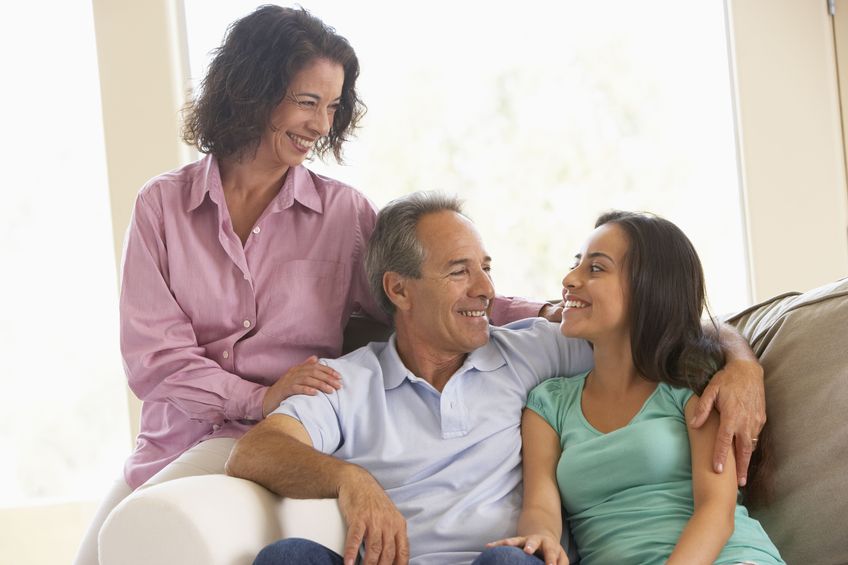 The life of a teenager is unique, as it is full of hormonal and social changes, with both playing roles in amount of sleep they get.

Published in the Journal of Health and Social Behavior, the results of one study suggests that the relationships teenagers have with their parents and friends may have more of an impact in their sleep than previously realized.

Nearly 1,000 teenagers were examined from age 12 to 15 for research in the Study of Early Child Care and Youth Development. During this age range, researchers found that the average amount of sleep teens got on a school night ranged from 9 hours to less than 8 hours.

An association was identified between sleep quantity/quality and different aspects of teens’ lives. For example, teenagers whose parents monitored their behavior were more likely to get better sleep. Also, girls were more likely to have sleep problems such as middle insomnia, due to worrying.

Research has shown that parents who monitor their children’s behavior are less likely to see them get into trouble or use drugs and alcohol, the same principle applies when it comes to sleep. To find out how much sleep your children need, take a look at the updated recommendations made by The National Sleep Foundation.

Is There a Connection Between Hoarding and Sleep Issues?
The Benefits Of An Extra Hour of Sleep