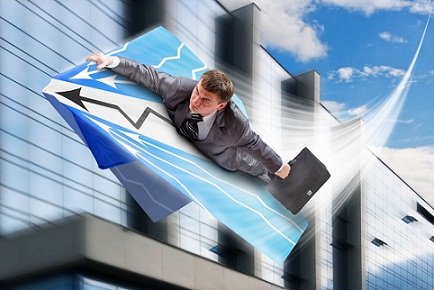 It’s hard not to be fascinated by the fun topic of lucid dreaming. These dreamers have the ability to be aware that they are dreaming and have the incredible option of controlling their trips to dreamland! So what do lucid dreamers mostly aim to do as they dream?

Live Science gave us the scoop on a study published in the 2014 summer issue of the American Journal of Psychology that set out on a mission to find out. 570 lucid dreamers were asked what they’ve dreamt about, whether they actively attempted to change their dreams, and which activities they decided on when they were awake to act on in their dreams.

Examples of intentions that lucid dreamers set out to accomplish in their dreams were provided by 350 of the participants. They included doing magic, talking to animals, time travel, flying, playing sports, and being someone else. The lucid dreamers also admitted to having intentions of carrying out aggressive behaviors such as committing a robbery or fighting, as well as communicating with dream characters and change the dream’s scenery or perspective. Flying was the most sought after goal that participants had planned when they were awake.

Interestingly, the study also revealed that often times the participants could not recall their intentions once they were in their dreams. If they did remember them, they weren’t always successful in carrying them out due to difficulty or they woke up too soon.

Lucid dreaming is more common in young children and reduces significantly at around the age of 16. Scientists are still exploring this incredible ability and hope to one use it to treat psychological problems such as post traumatic stress disorders.

Some people may never experience lucid dreaming in their lifetime, but others have reported they have been able to practice it through training.  To give lucid dreaming a try, click here to see how you can get started. What would you like to most dream about if given the chance?