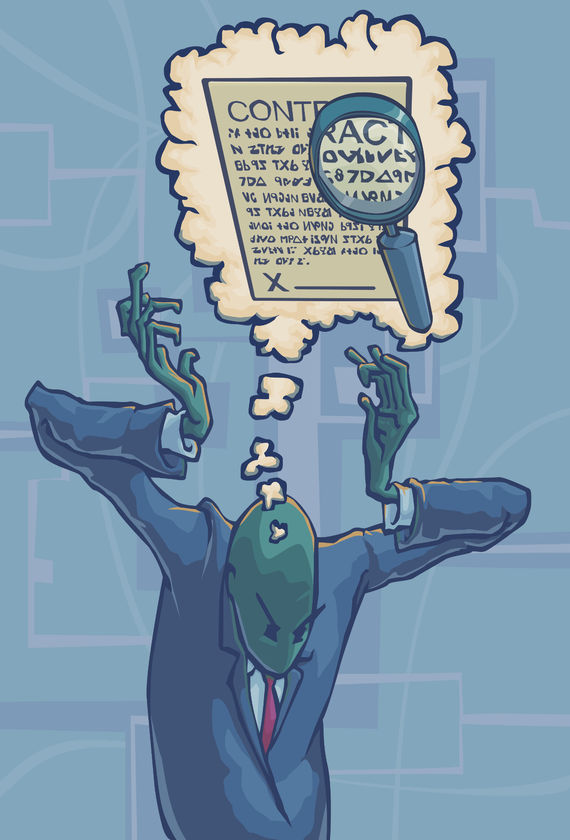 According to new research, sleep not only helps memories not be forgotten, but it makes them easier for us to access and recall.

The findings of researchers from the University of Exeter and the Basque Centre for Cognition, Brain and Language in Spain, provide evidence that we are more likely to remember specific information after sleeping, which we would not remember while being awake.

Published in the journal Cortex, data was collected on study participants in separate situations as they tried to recall made-up words. They were tested immediately after learning the words, then again after sleeping or being awake for a period of time.

By comparing the two test results, the researchers found that sleep “helped rescue unrecalled memories more than it prevented memory loss,”compared to remaining awake for an extended period of time.

“Sleep almost doubles our chances of remembering previously unrecalled material,” explained Dr. Nicolas Dumay, experimental psychologist at the University of Exeter.  “The post-sleep boost in memory accessibility may indicate that some memories are sharpened overnight. This supports the notion that, while asleep, we actively rehearse information flagged as important. “

More research is in the works to further explore the connection between sleep and having access to more enhanced, vivid memories. However, Dr. Dumay believes our hippocampus could be responsible for allowing us to “re-experience” events and acquired information.