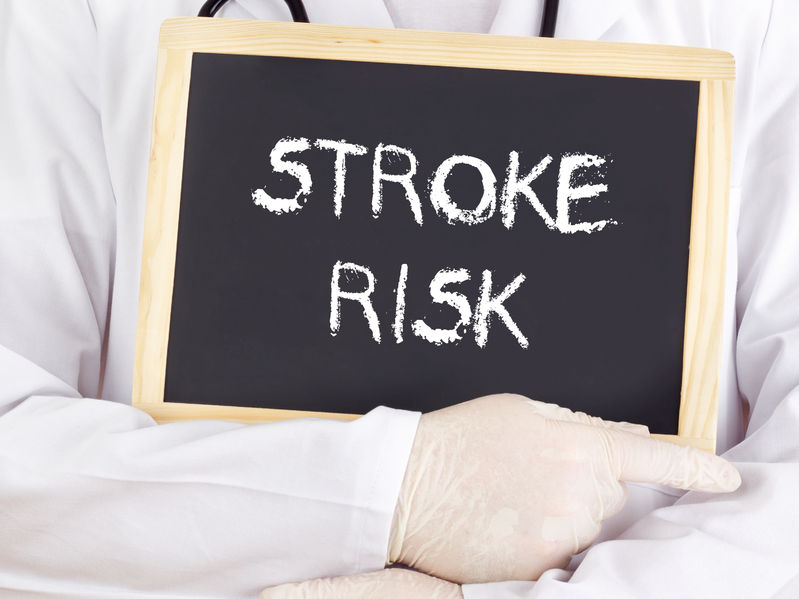 Restless legs syndrome (RLS) is a neurological disorder that keeps an estimated 5-15% of Americans awake at night. However, the American Academy of Sleep Medicine reports that a new study is bringing RLS into the spotlight for its association with an increased risk of stroke.

Characterized by a constant, uncontrollable urge to move your legs due to throbbing, creeping, pulling or other unpleasant sensations, the National Institute of Neurological Disorders and Stroke reports that the severity of those symptoms often increase at night and when a person tries to relax.

Presented at SLEEP 2015, lead investigator and study author Xiang Gao and his team collected data from 72,916 female nurses who were between the ages of 41 and 58 in the year 2005.

Additionally, the women were free of stroke, diabetes, and pregnancy at the beginning of the study. Their information was obtained via questionnaire, which followed the standards of the International RLS Study Group criteria.

After adjusting for other known risk factors, the results showed that increased RLS severity is linked to an increased risk of having a stroke. Over the six-year follow-up period, a total of 161 strokes occurred among the study participants.

Interestingly, other studies have also shown that people are also more likely to have a stroke at night when poor sleep is involved, regardless of the reason why.

Read more details about this fascinating study in this month’s online journal Sleep.

The Benefits Of An Extra Hour of Sleep
Sleep Tips: Getting Back To Sleep At 4 a.m.