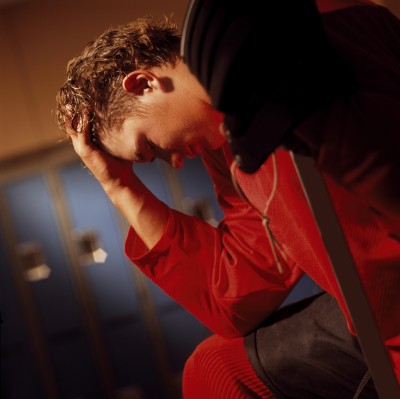 Many professional hockey players are not getting enough sleep. Furthermore, scores of players are using the prescription sleep-aid drug Ambien to help themselves doze off. The National Hockey League has taken notice of this problem and has taken steps in an attempt to minimize the issues.

The NHL’s Players’ Association spokesman, Jonathan Weatherdon commented on the situation, “Things like the practices no earlier than nine hours later after landing, where hopefully you don’t have a situation where players have to rely on sleeping pills, because they have more time to sleep and they don’t have to rush to get to sleep because of an early-morning practice. Teams have tightened up on the use of Ambien and are making sure that guys are educated on making sure they are taking it as prescribed.”

In regards to prevalent Ambien use amongst players, the NHL and NHLPA have come together to arrange a committee that will delve into players’ use of the drug. They anticipate on having the results of their investigation– and what to do going forward– by June 30th.

In addition, the NHLPA put into effect a rule regarding how many off days a player gets a month—they get four per month, during the season. Prior to this rule, it was up to the coaches whether or not they had a day off. Furthermore, it is a requirement that there is at least 9 hours between when a team’s flight lands, and when practice begins. The hope is that players will get a full night’s rest.

Could the Sound of Your Brain Moving Help You Sleep Better?
Sleep Apnea Sufferers More Likely to Doze Off at the Wheel