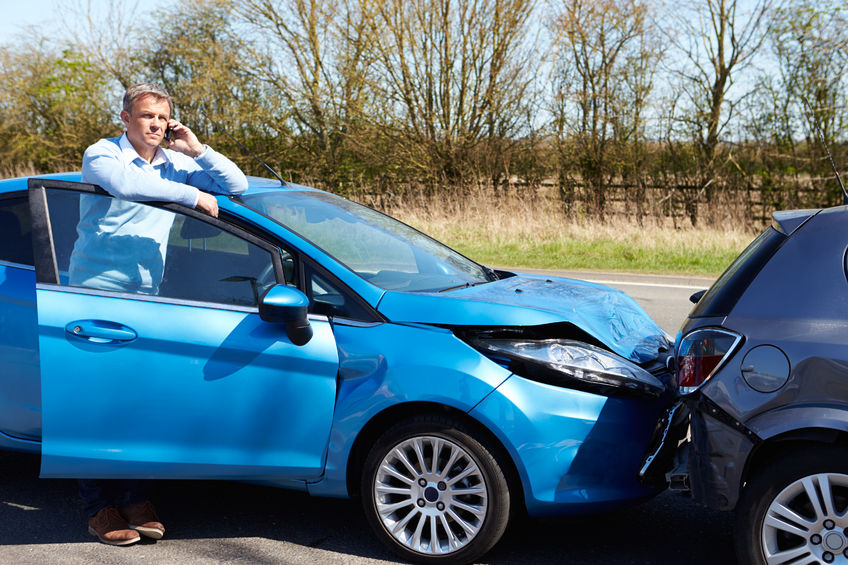 Obstructive sleep apnea has found its way back into the headlines as it carries serious threats to health and impacts the daily lives of those affected.

According to the American Academy of Sleep Medicine, New research shows that sleep apnea is associated with a significantly increased risk of motor vehicle accidents. However, treating the sleep disorder with the most common form of treatment, continuous positive airway pressure (CPAP) therapy, reduced the risk.

With at least 25 million adults in our nation suffering from sleep apnea, the findings add to the importance of addressing sleep issues and disorders, and getting them treated as soon as possible. Characterized by include snoring, gasping, choking or silent pauses in breathing during sleep, the excessive daytime sleepiness it can cause puts many drivers at risk without them fully realizing the danger.

The study included 1,478 adults with sleep apnea who made up a mean age of 54. Their motor vehicle accident data was analyzed and compared to the general Swedish population of driver’s license holders from the Swedish Traffic Accident Registry (STRADA).

Overall, the sleep apnea participants were almost 2.5 times more likely to be involved in a motor vehicle accident, compared to the control group of drivers.

“Excessive daytime sleepiness is a common symptom of obstructive sleep apnea, which can cause you to awaken in the morning feeling tired and unrefreshed despite a full night of sleep,” said American Academy of Sleep Medicine President Dr. Timothy Morgenthaler. “Effective identification and treatment of sleep apnea is essential to reduce avoidable, life-threatening accidents caused by drowsy driving.”

You can read more about the study in the March issue of the journal Sleep.

Sleep apnea has also been linked to cancer, heart disease, diabetes, and many more serious health risks. Take a look at what a sleep apnea episode looks like, then share with your loved ones and friends. Improving your life starts with 7-9 hours of quality sleep each night!